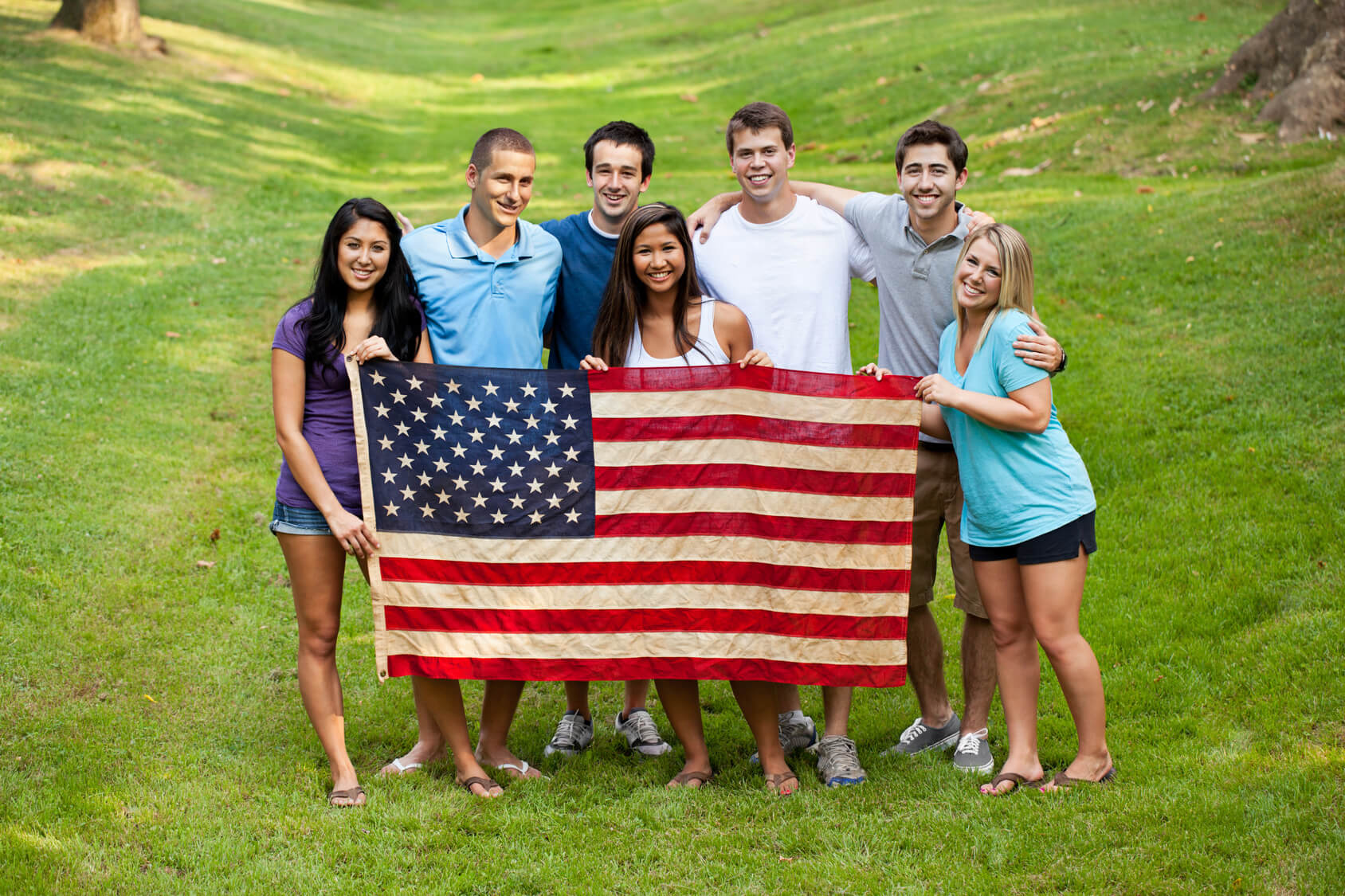 A new report found that U.S. youth, and especially some minority groups, who participate in any of the states’ summer jobs programs have a lot to gain. The study focused on the youth in Boston, following several skills before and after the program. Author Alicia Sasser Modestino concluded that their participation resulted in higher academic aspirations, increased job readiness skills, and improved connections with their communities.

After completing the program, 70.1 percent of the youth had a resume, in comparison to 40.9 percent prior to the program. Almost half of them had a cover letter, 43.7 percent from 23.4 percent before the summer, and 64.8 percent even practiced their interviewing skills with an adult. The program also persuaded many to attend a four-year college, 73 percent up from 63.8 percent beforehand.  Among Hispanic participants, 62.9 percent practiced their interviewing skills, up from 54.2 percent.

Roughly 10,000 youngsters ages 14 to 18 participate in Boston’s Summer Youth Employment Program. They are placed in public and nonprofit jobs for six weeks and work 20 hours per week at minimum wage. The program, just like all the other similar ones through the U.S., is meant to encourage teenage employment by offering participants the skills and the experience needed to find a job.

2016-07-01
Cristina
Share
Previous The US meat and poultry industry responsible for 5.4 million jobs
Next Best US cities you can visit without breaking the bank