What you need to know about the Fiancé Visa 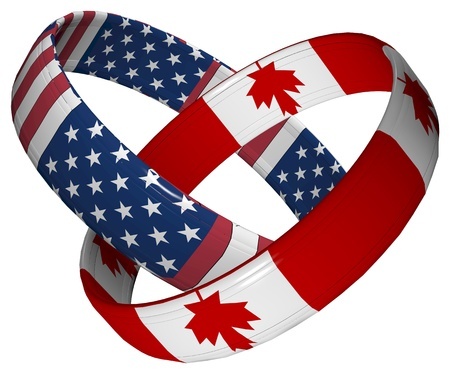 American citizens who intend to marry a foreign national inside the United States must file for a Fiancé Visa prior to their fiancé’s arrival in the U.S. There are several eligibility requirements to meet. First of all, the petitioner must be a U.S. citizen, U.S. born or naturalized and he or she must intend to marry within a timeframe of 90 days from the moment the fiancé (e) has entered the United States. Secondly, both the petitioner and their fiancé (e) have to be free to marry. In case they have been previously married, they need to prove that the legal union had legally terminated by divorce, death, or annulment.

In order to be considered eligible for this type of visa, the petitioner and their fiancé (e) must have met each other, in person, at least once within two years of filing the petition, unless this would violate certain foreign customs or social practice, or if this requirement is extremely hard to accomplish.

In case you are making wedding plans, you should submit the petition as soon as possible and check the processing times on the official USCIS web page.

Once the visa is issued, the prospective spouse is allowed to enter the United States for 90 days so that the marriage ceremony can take place. After that, the foreign spouse can apply for permanent residence. In case they have applied for permission to work by filing a Form I-765 (Application for Employment Authorization), they will become eligible to apply for an extended work authorization and they can submit it at the same time as they submit their application for permanent residence. If the fiancé (e) has a child, under 21 and unmarried, a K-2 nonimmigrant visa may be also available.

If the marriage ceremony doesn’t take place within 90 days, the fiancé(e)’s status automatically expires and can’t be extended. They will have to leave the country immediately, otherwise they will be violating the U.S. law, and this may lead to deportation and could affect future eligibility.