What You Need to Know About Obtaining asylum through Affirmative Process 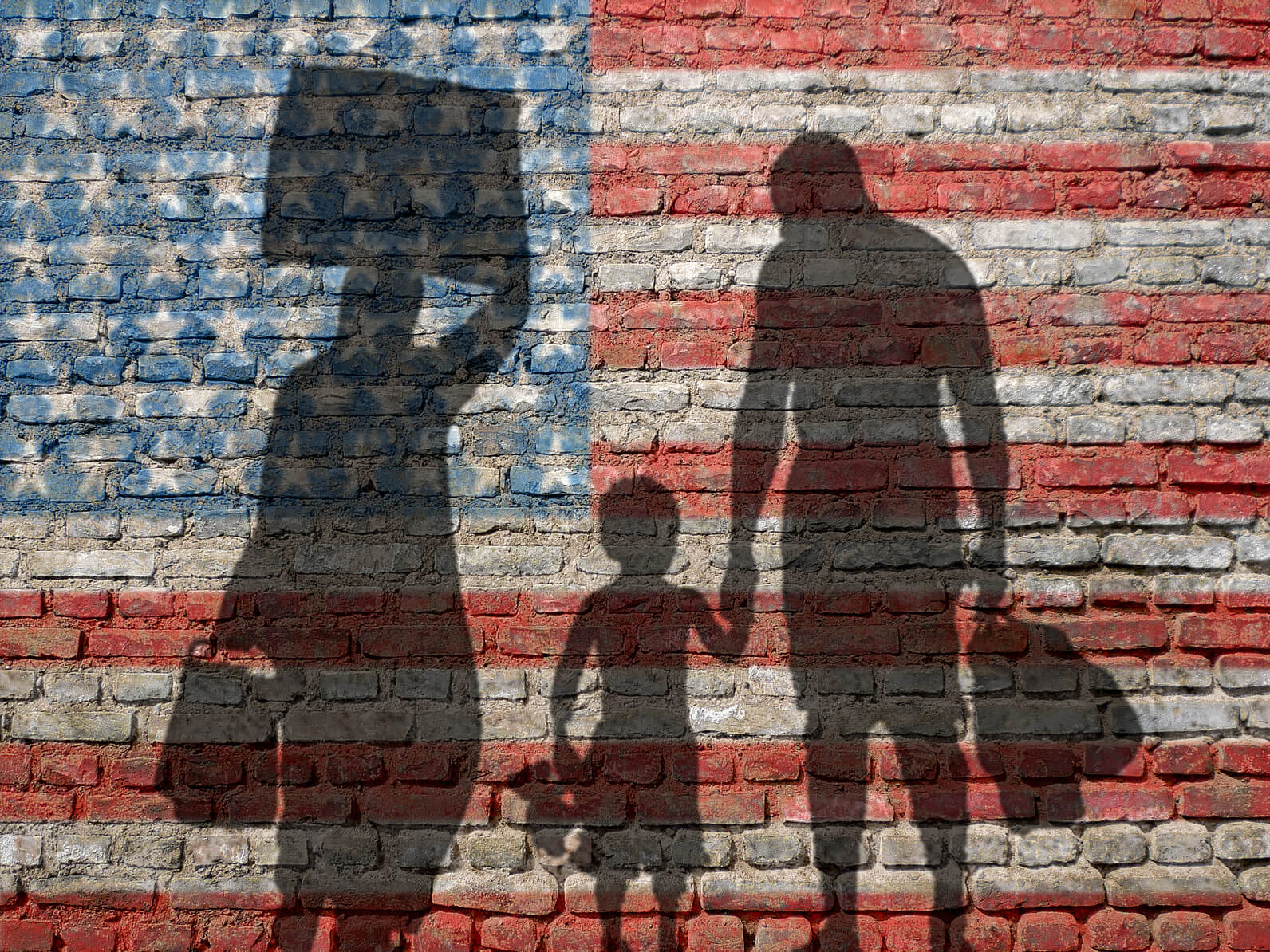 Asylum through affirmative process is a very common one and requires the person who is applying, to physically be present in U.S.  Also, doesn’t matter what the person’s current immigration status is or how was the way he arrived in the United States.

In order to apply for an Affirmative asylum, the applicant should have been less than a year In the United States since the day he first arrived. But, if the person’s circumstances has unexpectedly changed, and he was not able to make the application within a year, then, he also gets a change to apply.

The next step includes the Judge to conduct a new, independent hearing for the specific case which takes a decision not based at the one USCIS took.

When applying for an Affirmative asylum, you must know that United States do not usually detain applicants form the country. If your application is still pending before the USCIS, you can stay and live in the United States. But, if your status is not eligible, you can stay in the U.S only by your immigration Judge. And also, asylum applicants will probably not be authorized to work.

Previous You can study and work at the same time with F1 visa
Next Is your child, born abroad, eligible for US citizenship?