What rights do undocumented immigrants have in the US? 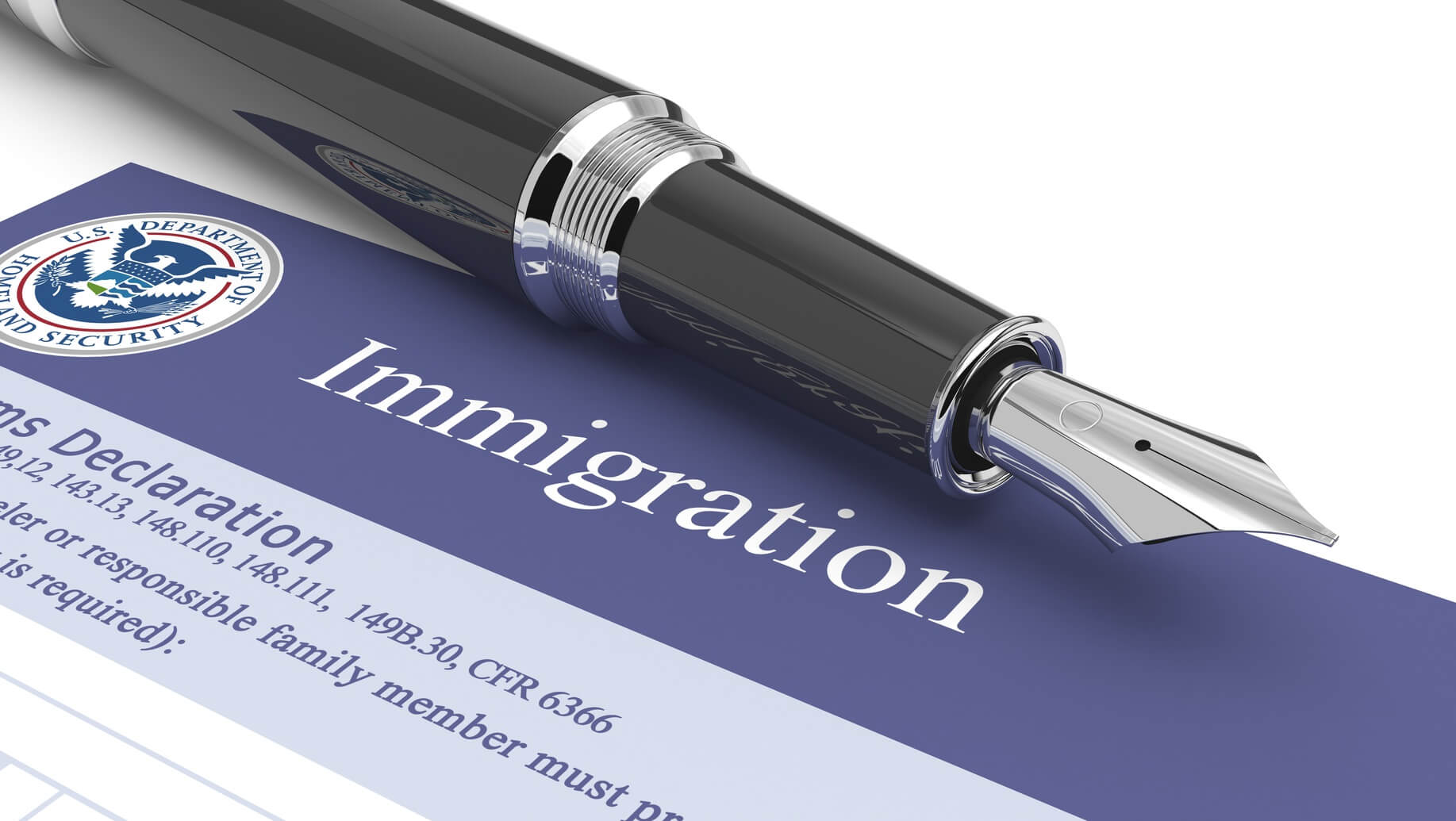 According to a Pew Research Center analysis, about 5 percent of the U.S. labor force consists of undocumented immigrants. That means that more than 25 million workers in the country are foreign-born and do not have legal status.

2016-07-25
Cristina
Share
Previous Pakistanis form the seventh largest immigrant group in the US
Next Texas: U.S.-born children of immigrants can get birth certificates easier