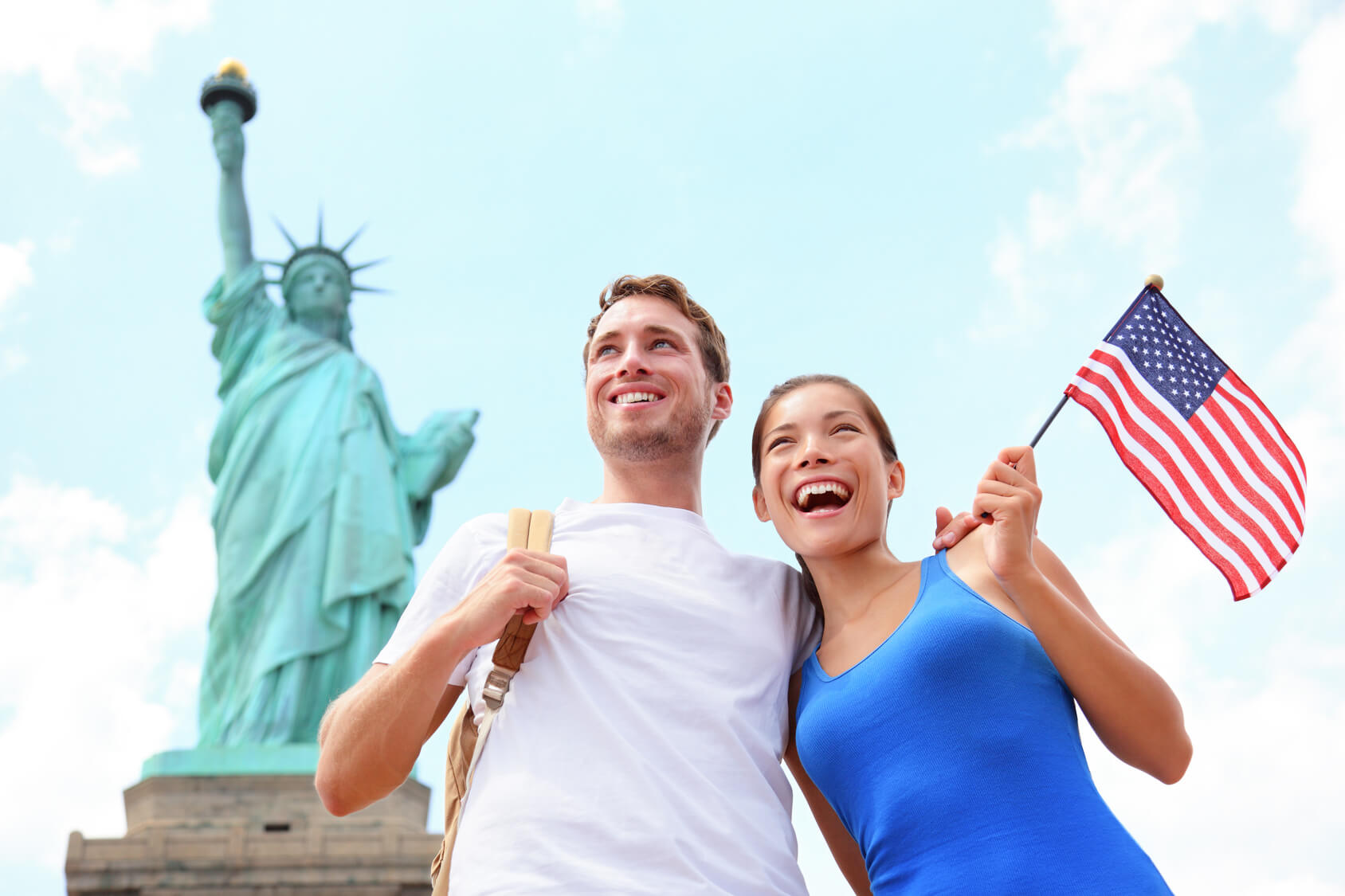 Some of the basic requirements K1 visa holds are that the applicant must live outside of the United States and marry the U.S citizen fiancé in less than 90 days since the day the non-U.S citizen arrives in States. The couple must have at least met in person the last two years unless the non-U.S citizen or the U.S one cultural believes don’t allow it to happen. When applying for a K1 visa, the foreign fiancé must complete some health and character related requirements from the United States government.

If the applicant, while waiting for the Green Card procedures, want to work, it is possible to happen. First, he/she needs to get an approved employment authorization and then can start work anywhere.  If the couple or one of them has a child, which is unmarried and also under the age of 21, can also apply for the applicable derivative K2 visa in order to come in the United States along with his/her parent. Then, the child is also eligible to apply for Green Card.

Previous How to choose the US state to move into?
Next How immigrants fuel the U.S economy