Trump’s “Muslim ban”: What does the president want to achieve? 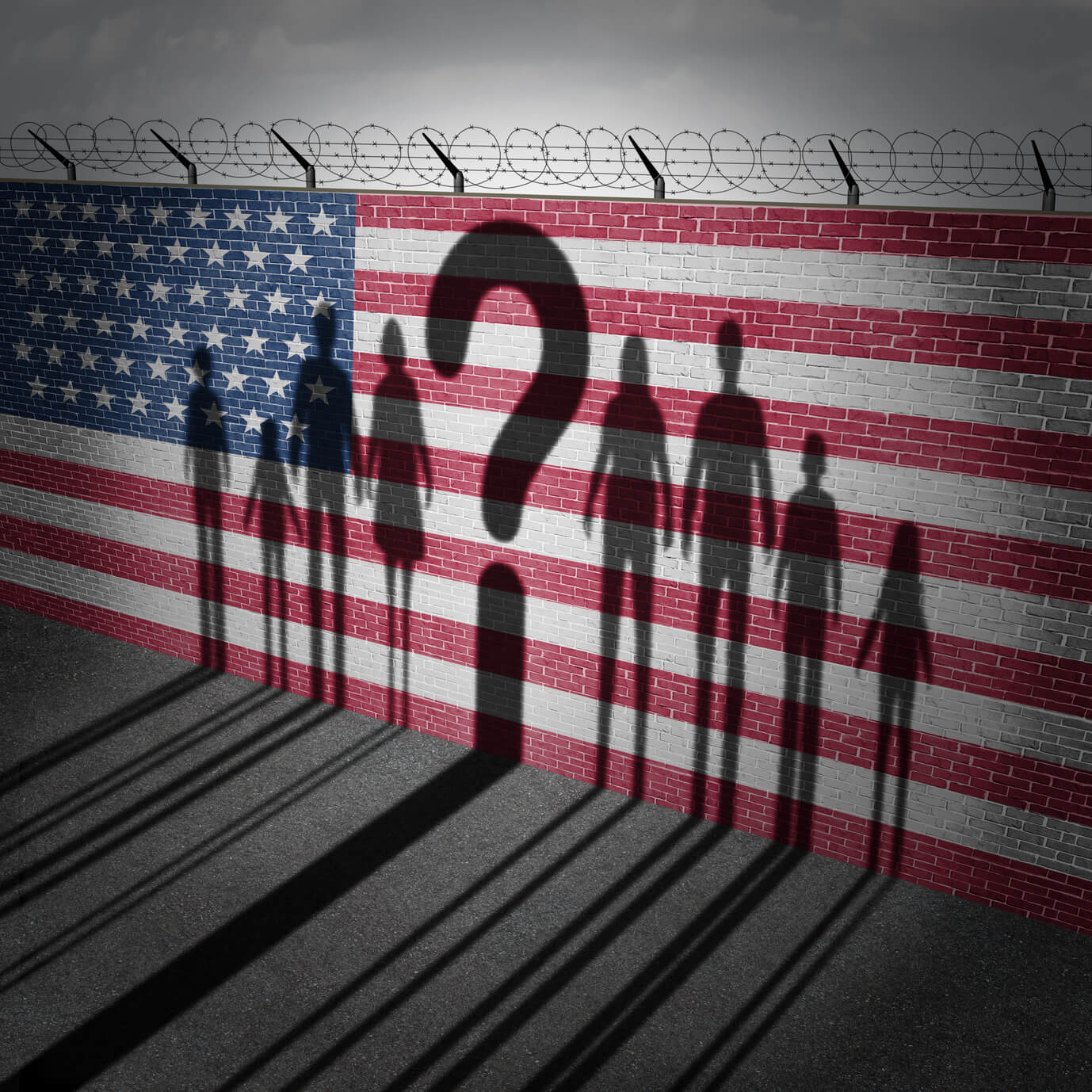 What does President Donald Trump look to achieve by banning natives from seven Muslim countries? Does he really think this has to do with stopping the Terror? Does he know what he’s doing?

We at The USAFIS organization feel that the American President is now operating mainly based on his commitment to his electors and therefore took quick action’ but later on his decisions will be more economy-related and fair for all sides.

The countries that were banned are not related to Terror in the U.S. and surely there are additional or different countries that could have been on that list. So why did Trump ban entry for natives from these countries?

The real reason is immigrants that work in the U.S. illegally; Donald Trump sees the welfare of his country and his people and therefore wants to close the border with Mexico, and he also wants to develop the American economy and for that he is willing to lower the taxes for companies, but he knows that all the new jobs he will create will be taken by illegal immigrants and for that reason he is banning entry to his country for “visitors” that stay and work and don’t leave the country.

Everyone is outraged today but this is not new, previous presidents have banned entry from China, India, Nigeria, Bangladesh and many more countries from which “visitors” became illegal workers.

So what can we expect in the end of these 90 days?

Exactly like the American President stated, new regulations for this matter. What are regulations? It is rather simple, currently there are known procedures for arrival of visitors from China, India, Ethiopia, and many more countries that had many illegal workers coming from them, these regulations determine that the visa requester is obliged to deposit a large amount of money (approx. $15,000) in the American embassy in his country, and he will receive this deposit when he returns to his country.

We are certain that the ban will be lifted during these 90 days and that new regulations will be determined for these countries as well’ and this process will have no relation or will not affect the process of receiving a Green Card which is already regulated by holding an interview with any Green Card requester in American embassies around the world.

In the last few days we can see intervention of the American court system in the president’s decision, and also an appeal from the white house that was not successful. We do not know where this will lead in the immediate period, it seems more like power games, but it certainly might expedite the regulation process that will bring new order and prevent the current Uncertainty.

Previous The legal deadline For Trump’s ban is approaching
Next Japan to create more than 700,000 U.S jobs