News Comments Off on US government raises salary threshold for overtime pay 1,823 Views 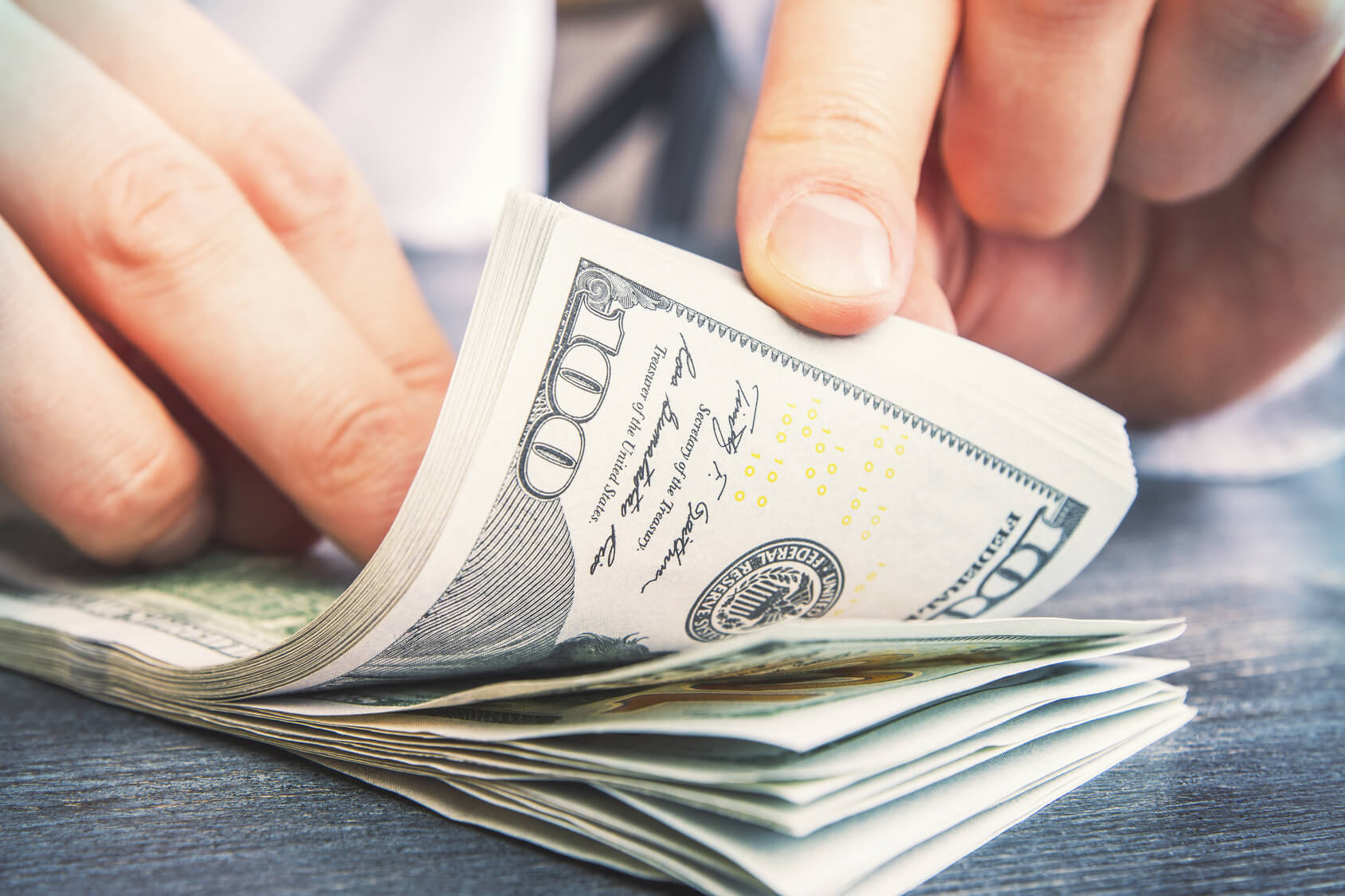 The U.S. government has extended the overtime salary threshold, almost doubling it. Any employee that earns less than $913 a week or $47,476 a year is eligible to receive overtime pay if they put in more than 40 hours a week at work. Prior to this, the salary threshold was $455 a week. This change is part of a new series of employment regulations from the U.S. Department of Labor and it will come into effect on December 1st, 2016. The aim is to expand overtime protections for employees and boost salaries.

According to some economists, this regulation is likely to add roughly 100,000 new jobs in the U.S., because employers might chose to extend their staff instead of giving time-and-a-half overtime pay to their existing employees.

About 4.2 million employees in the U.S. make less than $47,476 a year and hence will qualify for overtime pay starting from December. Among this group, it is estimated that about one million wage-earners work more than 40 hours a week.

2016-05-25
Cristina
Share
Previous California outpacing U.S. on job growth
Next 25% of all immigrants in U.S. are Mexican