US Latinos increasingly confident in their personal finances 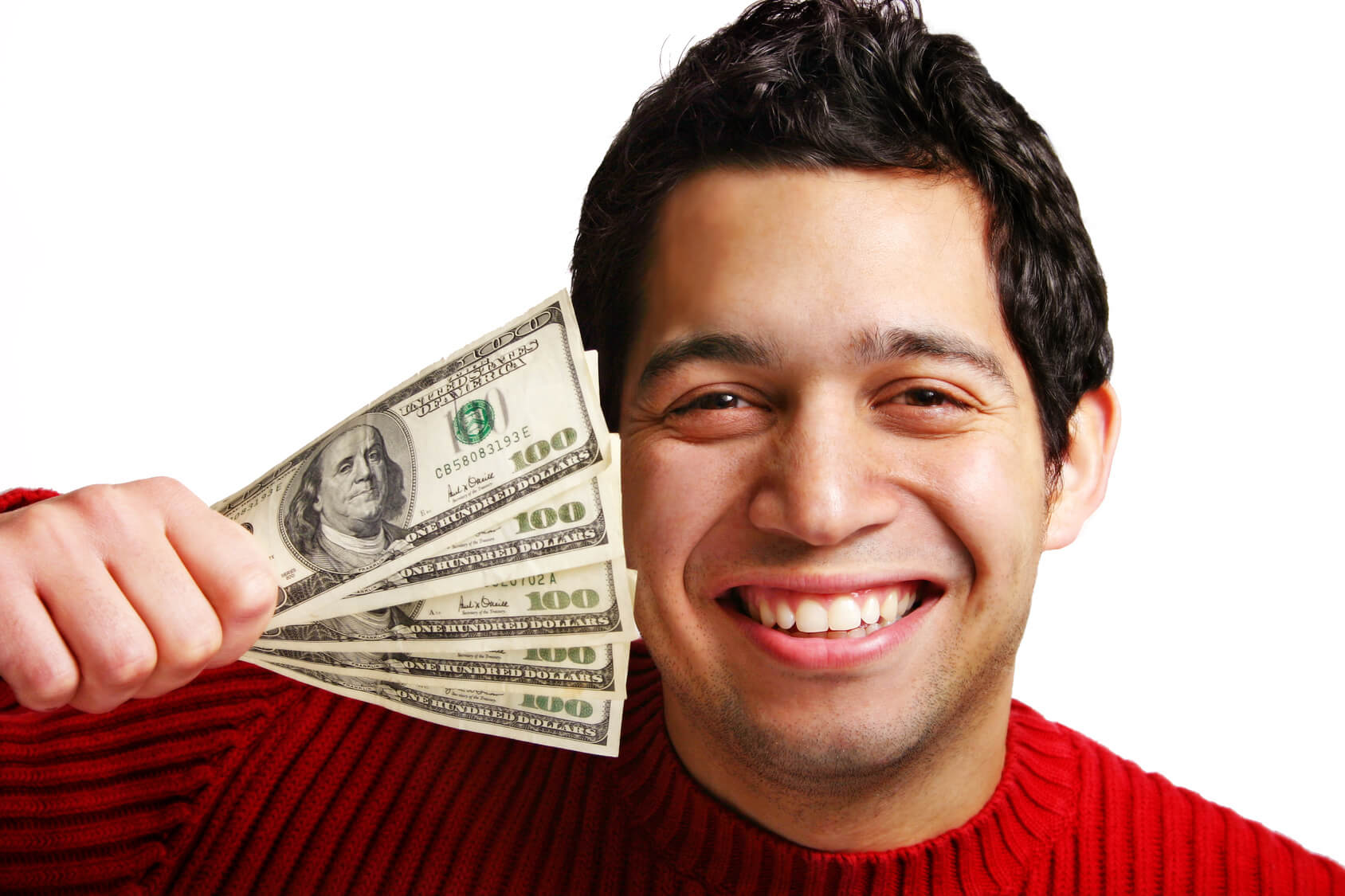 A new study among U.S. adults found that Latinos have become more optimistic about their finances since the Great Recession and are now as confident in their economies as the general U.S. population. Four-in-ten Latinos have reported that their personal finances are in good or excellent shape. That’s 17 percent higher compared to 2008.

Latinos are also increasingly confident in their financial future, with 81 percent expecting that their family’s finances would improve next year. In addition, 72 percent feel that their children will do better in terms of finances than they are now.

The unemployment level among Latinos is now at 6.4 percent, down from 12.8 percent during the Great Recession, and this is surely one of the reasons why they have a more positive view on their economic situation. Between 2009 and 2013, they accounted for 43.4 percent of the total U.S. jobs growth.

A previous study by Pew Research Center has come to similar conclusions. Last December, 35 percent of Hispanics said the economic circumstances are excellent or good, and 34 percent said things would improve in the upcoming year.

2016-06-10
Cristina
Share
Previous Top 7 ethnically diverse colleges in the US
Next What do Students, Businessmen and Singles have in Common?