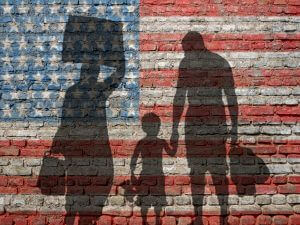 The U.S. government has extended the Temporary Protective Status (TPS) for Syrian asylum seekers in the United States. According to a Homeland Security news release, TPS has been extended from October 1, 2016, to March 31, 2018. This means that eligible nationals or persons who have resided in Syria will benefit from an 18-month addition of protective status. The extension includes both existing TPS beneficiaries and eligible candidates who apply for the first time.

Temporary Protective Status in the U.S. is offered to citizens of foreign countries who are not in the position to guarantee safety for their citizens upon return or are “unable to handle the return of their national adequately”. Under this legislation, TPS beneficiaries or foreign citizens who are found preliminarily eligible for TPS will not be removed from the U.S. During their time in the States, they can obtain an employment authorization document in order to get a job and may be granted travel authorization.