US expects gains in IT jobs 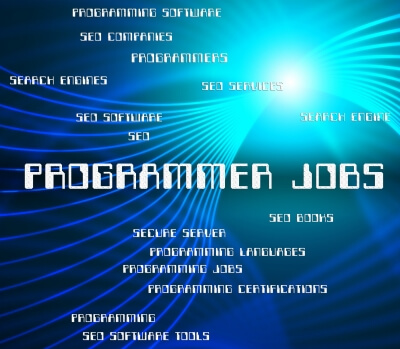 IT jobs are expected to increase 12 percent over the next decade, according to the U.S. Bureau of Labor Statistics’ Occupational Outlook Handbook. There are roughly 3.9 million IT jobs at the moment and predictions indicate that 488,500 new positions will be added in the next ten years.

Among the occupational groups, software developers will witness the strongest growth, climbing 17 percent. Software developers now count 1.11 million jobs and other 186,000 are anticipated to be added in the next ten years. Computer support specialists are also expected to see high demand. Employment in this field now includes 767,000 jobs and is expected to grow by 12 percent or about 89,000 jobs over the same period.

About 30 percent of IT jobs, including computer support specialists, do not require four-year college degrees, and of those who do, other diplomas besides computer science and math are taken into account. In 2012, U.S. schools awarded roughly 48,000 computer science bachelor degrees, according to the National Science Foundation.