US Economy is not a Bubble, says Fed

News Comments Off on US Economy is not a Bubble, says Fed 182 Views 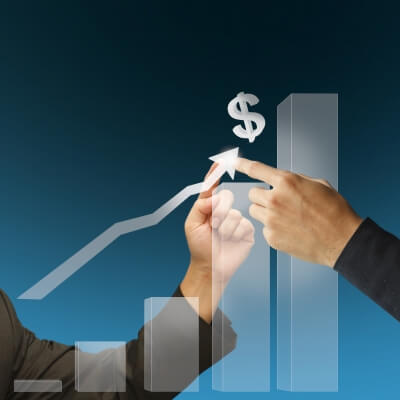 The Fed allayed all fears surrounding the growth of the US economy, as it vehemently rejected the view that the US economy is a bubble that is waiting to burst at any time.

Fed Chair Janet Yellen as well as her predecessors such as Ben Bernanke, Paul Volcker and Alan Greenspan came together at the International House in New York to discuss the growth of the US economy.

In this unusual meeting, they are all believed to have agreed that the US economy is not a bubble after analyzing the many data related to it.

This announcement comes as a relief for investors and Americans as a whole, as the last few weeks saw much debate surrounding overvalued stock prices and weak corporate spending.

However, the unemployment rate and robust customer spending are little indications of an impending economic recession, and this is exactly what the experts opine too, after examining the monetary policy of the US since 1979.

These findings are a sharp contrast to the statements made by Presidential candidate Donald Trump about the future of the US economy. Though he campaigned that the economy is falling behind other countries, data and experts’ opinion prove otherwise.