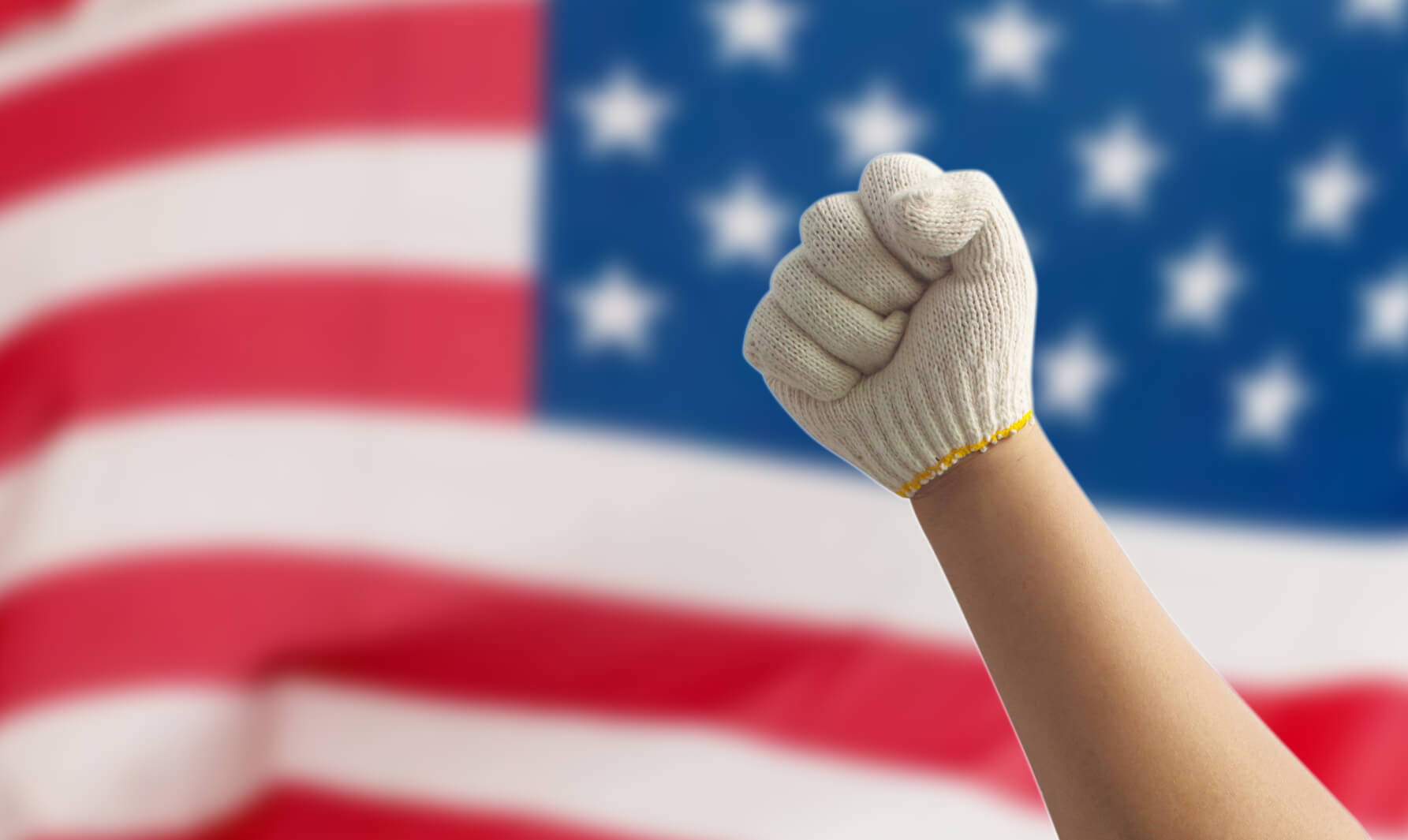 The latest U.S. Labor Department report showed a surprising gain of 287,000 jobs last month, more than 100,000 over what the economists had predicted. This was the largest monthly job expansion since October 2015. Hourly earnings also went up by 2 cents to $25.61 an hour and the annualized rate of wage growth for the past 12 months is now at 2.6 percent. The claims for unemployment benefits remained at record low level.

The service sector was the big winner in June, with 256,000 hires spread across several industries. There were 39,000 new jobs in health care, while the leisure and hospitality industry added 59,000 jobs, 20 percent of all the new jobs created last month.