Undocumented immigrants are having fewer children 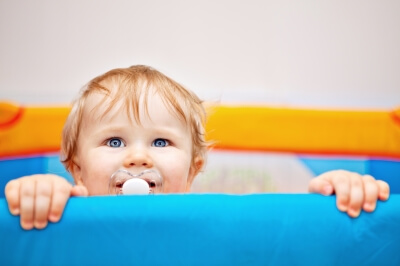 A report published by the Pew Research Center found that births to illegal immigrants have dropped 20 percent since its 2007 peak. The study, based on data from the Census Bureau, showed that undocumented incomers are having fewer children from one year to another. In 2013, about 8 percent of the 3.9 million births in the U.S. had at least one parent who was living in the country without papers. That’s 295.000 babies, down from 370.000 in 2007. Children who are born in the country are American citizens, regardless of their parents’ status. The study also says that undocumented immigrants are now more likely to become long-term U.S. residents.

Roughly 11.3 million unauthorized immigrants lived in the U.S. in March 2013, making up about 4 percent of the total U.S. population. One of the reasons why immigrant women are having more children than the U.S.-born women is that they tend to come to the country in their childbearing years. However, the nation’s overall birth rate has hit a record low in 2013.

Start Here
2015-09-13
Cristina
Share
Previous Immigrants are less likely to break the law, a new study says
Next More Latin Americans are interested to invest in the U.S.