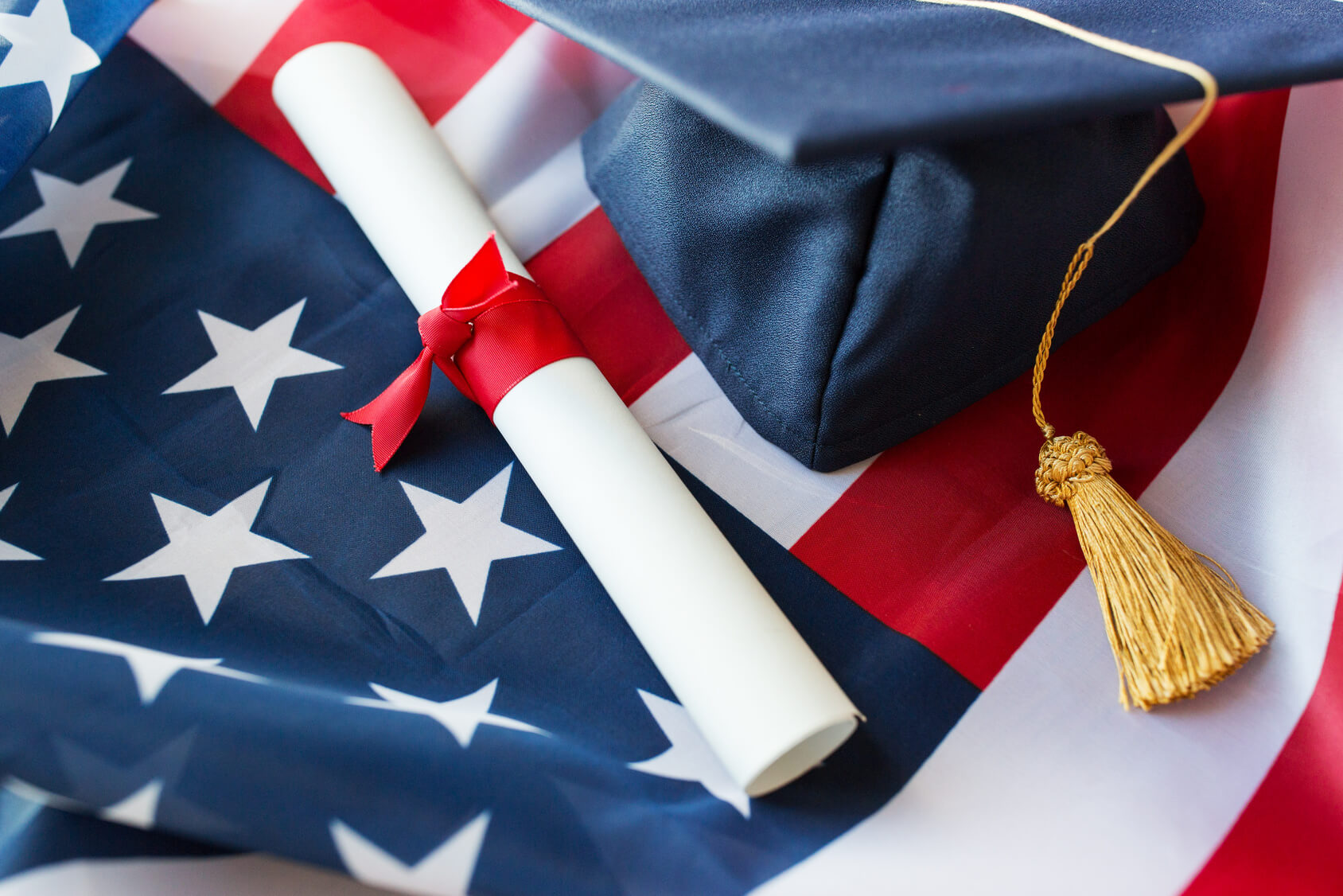 An increasing number of U.S. schools are taking advantage of a legal loophole in order to attract and retain foreign entrepreneurs who are in need of a visa. The so-called “global entrepreneur in residence” programs allow certain foreign-born graduates of U.S. schools to get H-1B visas and work part-time on campus while they develop their own business.

After graduation, international students need temporary work permits in order to remain in the country but the process of obtaining them is not always easy. The H-1B visa is issued for foreign employees with at least bachelor’s degree who work in specialty occupations. There are 85,000 visas awarded annually by the U.S through a lottery. Employees of universities, however, can obtain H-1B visas directly. Using this exemption, schools employ talented graduates for various services, often as mentors, and at the same time allow them to work on their own business ideas. It is a win-win situation, university officials believe.