U.S. jobless claims fell to near a 42-year low 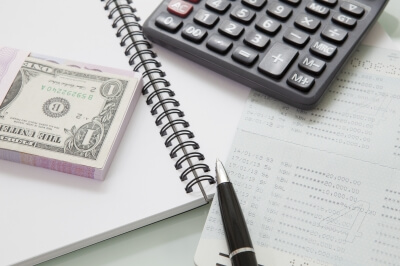 The number of Americans filling jobless claims fell to 263.000 last week, bringing the amount of applications for unemployment benefits near to a 42-year low. According to data from the Department of Labor, it came very close to the lowest number of jobless claims ever recorder, in 1973. However, 40 years ago the U.S. workforce was a lot smaller than it is now, so these figures might be even more optimistic than we would think. Last week was also the 31st straight week that jobless claims stayed below 300.000.

The report also shows that the number of Americans still receiving unemployment benefits after an initial week of aid increased by 9.000 to 2.20 million.

Economists had initially predicted a milder decrease in terms of jobless claims, based on the numbers of jobs added these last few months. Employers added 136.000 jobs in August and 142.000 jobs in September, both numbers below the average of 200.000 new positions per month.