Magazine Comments Off on Top ten immigrant cities in the U.S. 4,869 Views 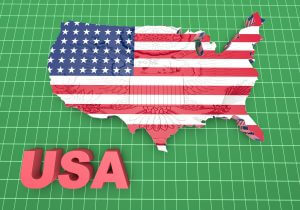 Immigrants in the U.S. are generally concentrated in dense metropolitan areas that are both large in size and in number of inhabitants. There are certain cities traditionally associated with multiculturalism but over the recent years others have emerged as immigration hubs. These are usually cities where the high-tech industry leads most of the economic growth.  In Silicon Valley, for instance, about 40 percent of tech companies founded recently have at least one foreign-born owner.