Top student-friendly cities in the US 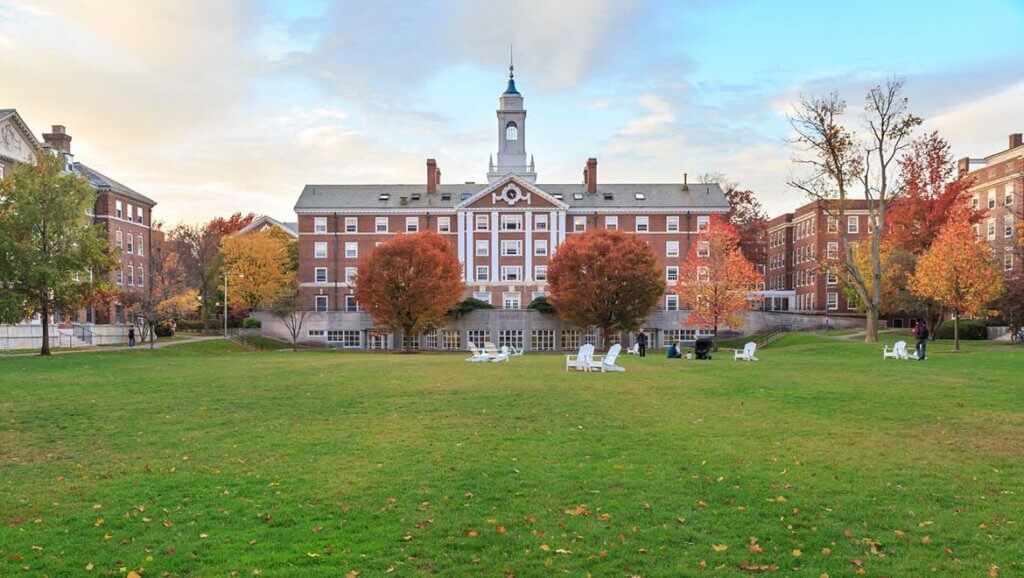 The United States is one of the top educational epicenters in the world. The country has many of the world’s best universities and is popular as an overall student-friendly country. The world’s 11 best cities for students are situated in the US. Here are some of those cities:

Boston tops the list of the student-friendly cities in the US. As a student in Boston, you will find yourself in the middle of the world’s talented and brightest students and researchers. This city is home to two of the world’s top educational institutes, i.e. Harvard University and the Massachusetts Institute of Technology (MIT).

While New York is more popular for its financial power and as the Capital of the World, it is also home to some of the world’s top universities. Columbia University and New York University are names synonymous with the best educational centers in the world. These universities have produced some of the best minds history has seen.

Situated near Silicone Valley, San Francisco is yet another city that is home to two of the best universities in the world, i.e. Stanford University and the University of California, Berkeley. Most of the world’s top technology and financial companies are headquartered in San Francisco Bay Area. This provides major attraction and facility for students after graduation.

Chicago is an economic hub and popular as one of the student-friendly cities in the world. The top universities in Chicago are the University of Chicago and Northwestern University. Furthermore, this city is popular for its nightlife, jazz and blues music, and employment opportunities.