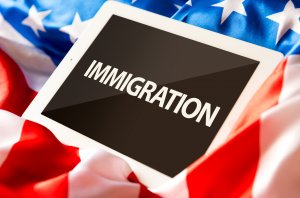 Everyone knows that United States is the country of immigrants. No one doubts it. Being one of the world’s superpower, contributes immigrants have constantly given in the country’s development and progress are essential. Despite many misconceptions about the nature of many facts and figures of legible and non-illegible immigrants living in U.S, there are some truths no one can ever put into a discussion. Here are some of the most interesting facts you have probably never heart before about immigrants in the United States:

american dream immigrants in U.S immigrrants live in the united states live in us 2017-01-09
Cristina
Share

Tags american dream immigrants in U.S immigrrants live in the united states live in us

Previous immigrants in the U.S are the Country’s biggest innovation source
Next Toyota to invest over $10 billion in U.S in the next 5 years