Thousands of Filipino nurses seek jobs in the US 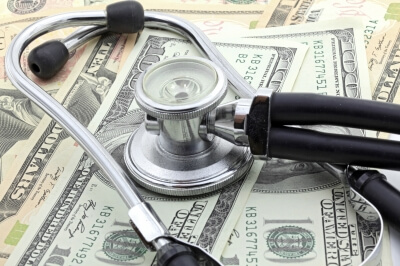 The number of nurses from the Philippines seeking jobs in the U.S. has increased over the last year. From January to September, 3,253 Filipino nurses took the US National Council Licensure Examination for the first time, up 17 percent compared to those who took the examination during the same period of time in 2014. This exam is mandatory for professionals who want their education and work experience to be recognized in the U.S. so that they can be legally employed.

According to the US National Council of State Boards of Nursing, Filipinos are the most active job-seekers for nursing positions in the U.S. among international-educated nurses. The number of Filipinos taking the NCLEX is almost five times higher than the next nationality in line. During the first nine months of 2015, 708 Indians, 382 Puerto Ricans, 292 South Koreans and 207 Jamaicans went through the examination.

Over the past two decades, 161,181 Philippines-educated nurses have taken the US National Council Licensure Examination for the first time.