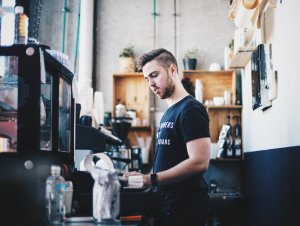 According to a recently released research, the US immigration patterns of highly-skilled workers reveals that United States is able to attract more immigrant inventors through its visas than all of the rest of the world combined.

According to the research’s data, only between 2000 and 2010, US were able to welcome more than 190,000 foreign inventors. In total, the number of departed was little compared to the first one with just around 10,000 inventors.

The research data also shows that the United States was one of only two countries featured in the study to have a positive net migration. The second country was Germany where 25,300 inventors had applied for a patent.

The reason why these numbers are so high, are due to the fact there are many foreign-born inventors that want to arrive in the United States to study or work at the country’s top universities. Also, another way is to study or work or via temporary non-immigrant visas such for example are the H1B and L1 visa programmers.

There are also some other quite useful visa categories for cancidates that plan to set up in business or work as an employee include the E-2 Treaty Investor Visa and E-1 Treaty Trader Visa categories.

Previous The highest-paying jobs in US for college students
Next How to help your fiancé(e) to become a U.S. permanent resident?