The US meat and poultry industry responsible for 5.4 million jobs 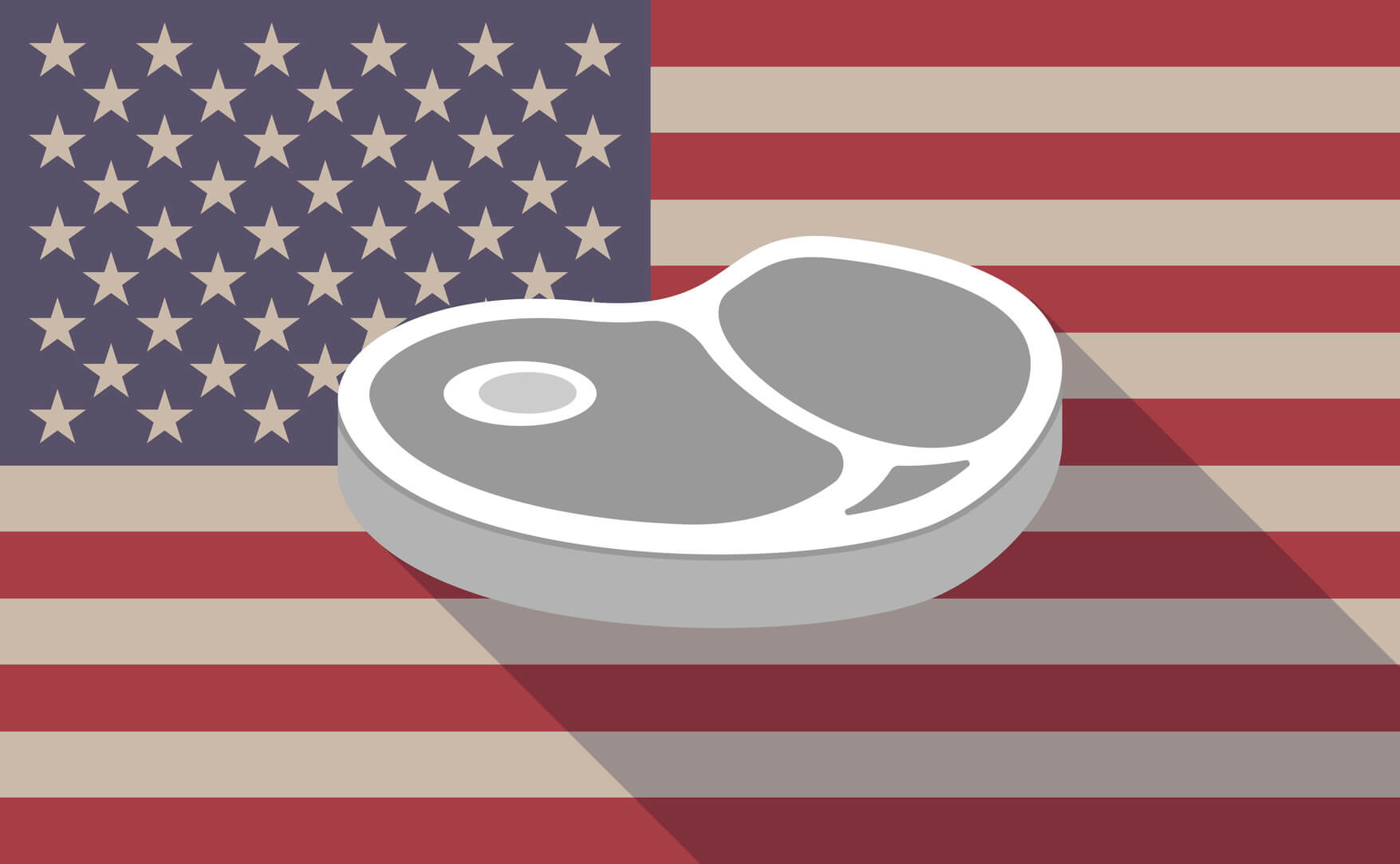 The meat and poultry industry in the United States has created 5.4 million jobs and paid $257 billion in wages, according to a report recently released by the North American Meat Institute. The analysis found that 527,019 people work in production and packing, sales, importing operations, and direct distribution. Other 232,418 people work in wholesaling and 1.1 million employees work in meat and poultry products retails. In total, 1.9 million people are directly employed by the industry. Their wages and benefits add up to 71.63 billion.

About two million jobs are created by companies that supply services and goods to the industry, such as real estate services, trucking, and container manufacturing. Finally, other 1.57 million jobs depend on the re-spending of wages from the meat and poultry industry.

The study also analyzed the economic impact of the industry and found that it accounts for 5.6 percent of the gross domestic product, or $1.02 trillion. Meat and poultry consumption generates $3.26 billion in state sales taxes and taxes paid by companies and their employees account for $108.42 billion in revenues to the federal, state and local governments.