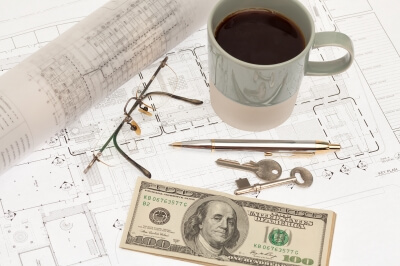 Perhaps the most anticipated US Labour Department report this year, because of its impact on the US Federal Reserve’s plan to increase interest rates, brings, once again, positive numbers of employment. The economy added 271,000 non-farm jobs in November, and data for the previous two months was revised up by roughly 35,000 jobs. The unemployment rate remains steady at 5 percent, the lowest level in seven and a half years, whereas the labour participation increased 0.1 percent.

With 163,000 jobs added in November, the services sector is responsible for the largest share of new jobs. Employers in construction added 46,000 new payrolls, retail jobs grew by 30,700 and the transportation and warehousing sectors added 6,400 jobs, after two months of stagnation.

The report also shows a slight increase in the average hourly wages in the private sector of 0.2 percent to $25.25 an hour. Compared to November last year, wages are 2.3 percent up.