The U.S. ranks first in a global survey of “great jobs” 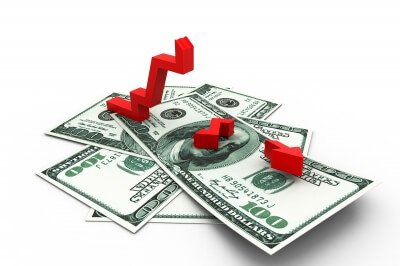 According to the “Gallup Global Report: Where the Great Jobs Are”, only 26 percent of the global workforce, or 1.3 billion people, have what the researchers have called a “good job”. The term defines a job where the employees have 30 or more hours per week of consistent work, with a paycheck from an employer. The United Arab Emirates have ranked first, with 58 percent of adults having good jobs, Iceland came second with 57 percent, Kuwait, third with 50 percent, Russia, fourth, and the U.S., fifth with 44 percent.

However, when it comes to “great jobs”, the U.S. is leading the ranking, along with Panama.  In order to be considered great jobs, employees must be engaged in their activities, the researchers say. Between 2012 and 2015, only 12 percent of the total 5 billion adult population have been reported to have great jobs. The U.S. and Panama are both accounted for 13 percent; Costa Rica and Chile each have 11 percent and Russia 10 percent.