The U.S. government deports fewest immigrants in nearly a decade 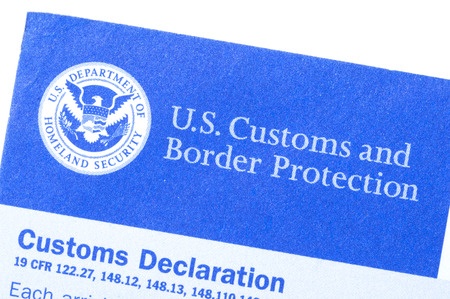 231.000 immigrants were deported over the last 12 months from the U.S., fewer than at any time since the Obama administration took over in 2006. That’s a drop by 42 percent since 2012, which a peak year in terms of deportation. About 136.700 or 59 percent were criminal immigrants living in the country illegally.

Under the Obama administration more than 2.4 million immigrants were sent home. The number rose steadily year by year since 2006, but it has been declining in the past three years. That’s mainly due to some administrative changes which narrowed the targeted population for removal and the focus is now on immigrants with criminal background.

The number of people from countries other than Mexico arrested at the border also dropped this year. As of the end of August, the Border Patrol apprehended roughly 130.000 border crossers, including 34.500 unaccompanied children and 34.400 people traveling as families. This was also the first year when immigrants from other countries outnumbered those coming from Mexico. More than 257.000 immigrants from countries other than Mexico were taken into custody at the border.

Start Here
2015-10-08
Cristina
Share
Previous What you need to know about the Fiancé Visa
Next Arabic is the fastest-growing language in the U.S.