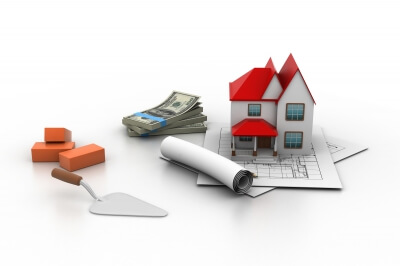 Hispanics still make the largest share of workers in many U.S. industries, including construction, due to their skills and considerably lower asking wages. However, the construction sector has lost more than half a million Mexican-born workers since the Great Recession. According to a home-building analysis released earlier this week, in 2007 there were 1.89 million Mexican-born workers, compared to 1.32 million workers numbered last year. Many of these laborers couldn’t return to the U.S. due to the new immigration policies, whereas others found jobs in their home country.

Specialists say that the workforce shortage could have serious effects on the home-building industry and it could even lead to higher home prices. Construction of single-family homes has increased by 11 percent from the same period a year ago. Nonetheless, the construction pace is still lower than it used to be a decade ago.

According to the Commerce Department data, there has been noted a 67% decline in immigration from the Mexico between 2006 and 2013.

Start Here
2015-09-24
Cristina
Share
Previous Immigration rate in the U.S. back to 2007 level
Next Milk prices would double in the US without immigrant workers