The major problems immigrants face in the US 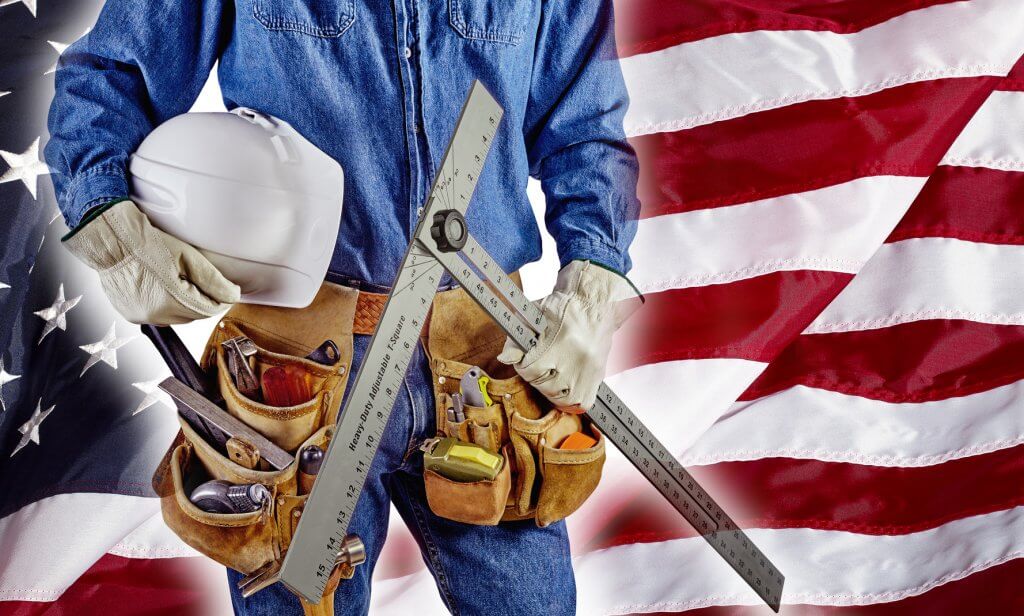 There are many people who think that the struggles immigrants face in the US would be over after a few months of arriving in the land of opportunities. However, the reality is otherwise. Immigrants come across many obstacles and challenges after arriving in the US. Here are some of the problems faced by immigrants in the US:

For most immigrants who come to the US, English is not their first language. As such, they face language barriers once they arrive in the United States. There are many immigrants, who may have some grip over the English language; however, they still experience language problems because they are not proficient in English. It creates problems for them in getting employment, communicating with people, making friends, and even doing some basic tasks.

Raising children in the US as a new immigrant is a major problem. The atmosphere, language, culture, and regulations in the US are new to them. While the parents may resist quick Americanization of their children, the children do quickly adapt to the US systems and culture. This is often worrisome for the parents. It takes immigrants time to adapt to the American way and groom their children accordingly.

Even though most immigrants are happy for whatever employment they get upon entering the US, it is often difficult for them to climb the corporate ladder and increase their incomes over time. This is particularly true if the immigrant is not proficient in the English language. There are many immigrants who leave their attractive and promising careers in their home countries to try their luck in the US. They experience frustration when they become restricted to doing only odd jobs. For example, you may experience mental, financial, and emotional problems if you were an engineer in your home country and now working as a taxi driver in the US.

When immigrants first arrive in the US, they face the challenge of securing an affordable and secure housing. The condition becomes worse when they have a job that pays considerably low. This is one of the reasons why many immigrants live in joint families in the US. The joint family system comes with its own associated problems.

If you are an undocumented immigrant, you probably know how difficult it can be to avail services in the US. They are often afraid of being deported, which compels them to avoid getting healthcare and legal services. Moreover, if you are a legal immigrant in the US, the language barrier may keep you from availing the services you deserve.

Again, the language problem creates difficulty for new immigrants with transportation. For example, new immigrants face difficulty getting a driver’s license. If you were not proficient in English, you would need a translator and that doesn’t come handy. Furthermore, you must be an educated person in order to pass the written examination to obtain a driver’s license. New immigrants often don’t have their own cars, which often make school inaccessible to their kids.

After arriving in the US, many new immigrants experience cultural problems and cultural shocks. Since they are new, they find it difficult to adapt to the new culture. Some cultural elements may be at odds with their home country cultures and beliefs, which would take them some time to accept and adapt to.