The city with the highest minimum wage in the U.S. 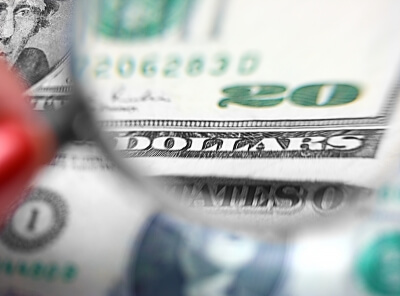 Emeryville is a small city in California, with just a few over 10.000 residents. You may already know that is home to Pixar Animation Studios and Jamba Juice, but what you might not have known until now is that Emeryville has the highest minimum wage in the U.S. Nobody here earns less than $14.44 an hour, thanks to an ordinance which increased the lowest salaries by 60 percent.

The national minimum wage in the U.S. is $7.25 per hour, but local governments have the possibility to increase it by issuing local ordinances. For example, in Los Angeles and Chicago, employees earn a minimum of $10 per hour, and New York is taking measures to reach a minimum wage of $15 per hour by 2020.

According to Emeryville Mayor Ruth Atkin, those who earn the minimum wage should at least be able to afford a decent living; therefore authorities have established a level to which all business owners should align.

Start Here
2015-09-09
Cristina
Share
Previous The unemployment rate fell to 5.1% in the U.S.
Next Job Openings in July Rise to Record High