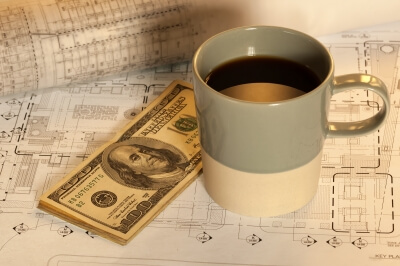 A U.S.-based international money transfer firm has recently released the results of a study carried out on people from India who work in the United States and send money home periodically.

Most of the respondents (62 percent) said they find their new workplaces to be less stressful than the ones they used to have in India. Moreover, many of them stated they are overqualified for their current positions. 83 percent said they have more skills than required. Nevertheless, only 39 percent said they work less than anticipated. While some of them plan to return home for retirement, a vast majority considers the United States as the land of opportunity and agree that it offers great perspectives, especially in terms of professional growth. A vast majority of 83 percent said that the jobs they have in the U.S. offer more opportunities for development compared with jobs in India.

Start Here
2015-10-23
Cristina
Share
Previous Ten things that you can only find in the U.S.
Next Jobs in Texas and Kansas are going up