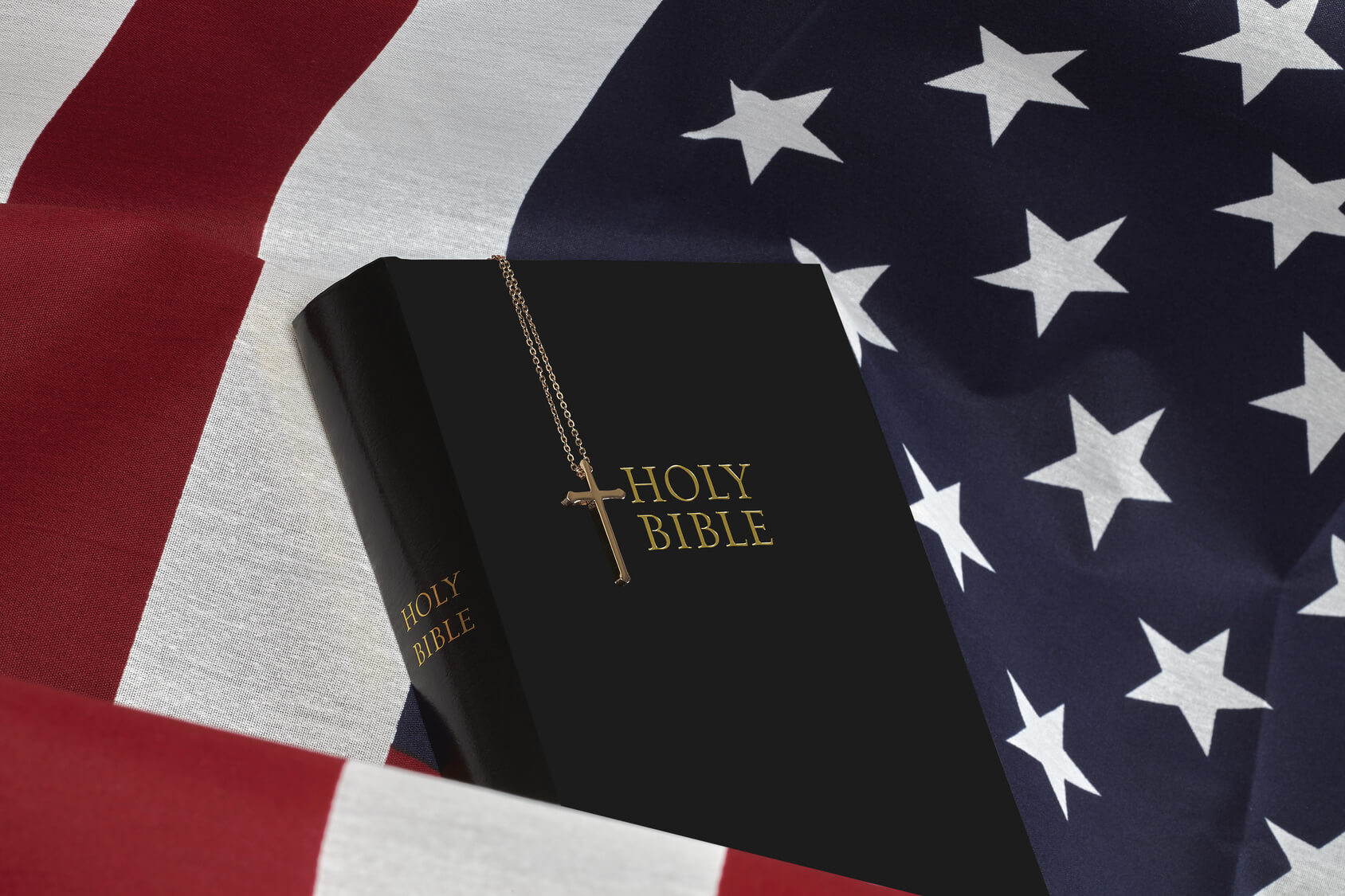 Americans who pray every day and attend religious services each week are generally happier than the rest of the U.S. population, a new Pew Research Center study finds. They are also more involved in their communities, more likely to do volunteer work and closer to their families. According to the report, almost half of the highly religious people gather with their extended families at least once a month. By comparison, three in ten Americans who are less religious meet with their extended families on a monthly basis.

The study also found that religious people tend to be more generous. About 65 percent of the respondents said they have donated money, goods or time in order to help the less fortunate, whereas only 41 percent of the less religious Americans did so. Overall, highly religious individuals reported being happier than their less religious counterparts, 40 percent versus 29 percent.

The differences are less visible when it comes to interpersonal interactions, social and environmental consciousness and concern about health. In all of these aspects, the study found that the two groups are similar.