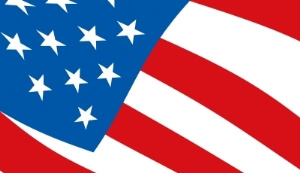 Specialists estimate that there are 8.8 million immigrants eligible to become U.S. citizens through naturalization at the moment, but just a small percentage of them go through the process each year. A recent study published by the Urban Institute reveals that cities would obtain major economic benefits by encouraging immigrants to apply for citizenship. The report followed foreign population in 21 U.S. cities and discovered that about 23 percent of immigrants are eligible for citizenship.

Using scientific methods, the researchers have determined that when an immigrant becomes a U.S. citizen, their chances of employment increase by 2.2 percent, they earn an extra 8.9 percent or $3,200, and they are 6 percentage points more likely to buy a home. Overall, this will result in additional $2 billion revenues to the budget.

In New York, for instance, around 38% of the population is foreign-born, and if all of these people would be naturalized, the taxes they would start paying would produce $789 million. In San Francisco, following the same scenario, tax revenue would increase by $90 million.