Poll: Californians see immigrants as being positive for society 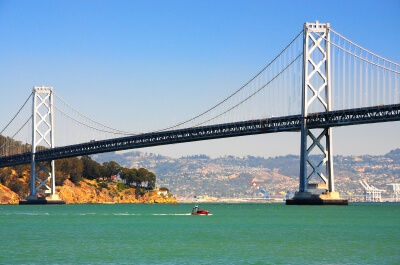 A recent survey in California found that Californians are more likely to favor immigration than the U.S. taken as a whole. According to the poll, 59 percent of people with a right to vote said that immigration strengthens the American society, even though it also comes with some challenges. By comparison, nationwide 49 percent of voters had this answer. Moreover, another 10 percent of Californians reported that immigrants make things easier for them, whereas 39 percent feel that foreign incomers in the U.S. don’t have any impact on their life.

Californians are also more open towards cultural diversity than other U.S. residents. 56 percent of them are hopeful about the changes which came along with immigration over the past few years.

These findings are not surprising, considering that the Golden State has more immigrants than any other state in the U.S. More than 10 million foreign-born people live here, meaning more than one-quarter of California’s total population. Almost half of these immigrants are naturalized U.S. citizens and another 26 percent are visa holders.