Pakistanis form the seventh largest immigrant group in the US 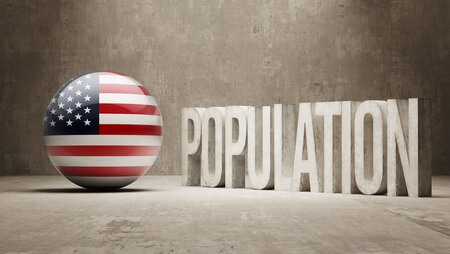 Up to one million Pakistanis live in the United States and 104,000 gained American citizenship between 2005 and 2014, according to recent data from the US consulate in Karachi, the largest city in Pakistan. They now form the seventh largest immigrant group in the U.S.

The number of Pakistan-born population immigrating to the U.S. has been increasing over the recent years. The number of citizens who received visas increased by 20 percent from 2014 to 2015 and by another 20 percent between 2015 and 2016. In 2014, the US consulate in Karachi issued 64,000. Last year, 72,000 visas have been issued and so far this year, 14,400 Pakistan citizens received visas to enter the U.S. as workers, students, business travelers or tourists. The U.S. hasn’t set an annual cap on the number of non-immigrant visas that can be issued.

According to a recent survey, Pakistanis who relocated in the U.S. have managed to integrate well. In fact, Pakistanis in the U.S. earn on average $63,000 per year, whereas U.S.-born citizens make have an average annual income of $51,000.