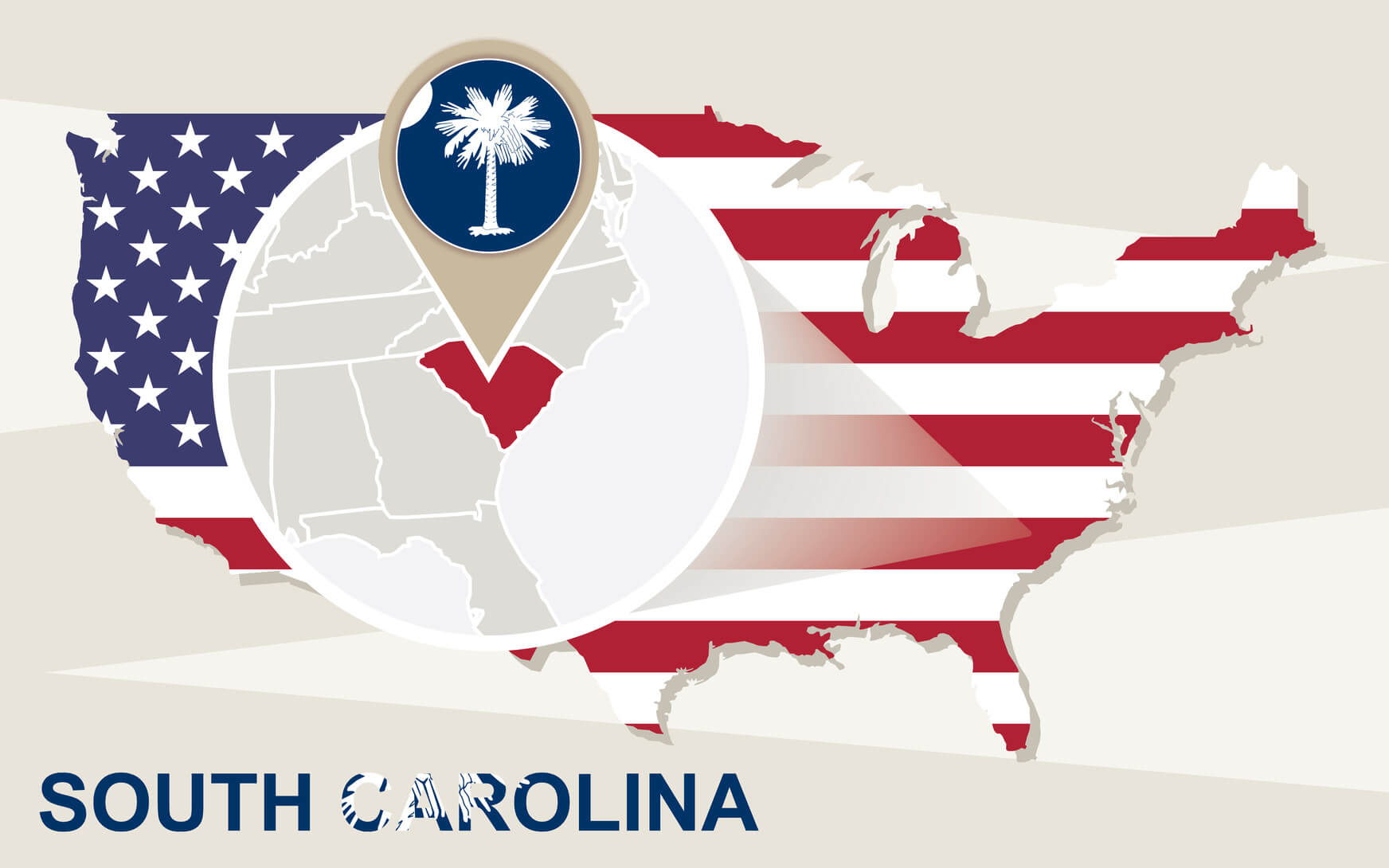 A recent survey among roughly 11,000 employers in the United States found that 23 percent plan to add staff this summer, at a faster hiring pace compared to the same period of time the previous year. In Charleston, the oldest city in the state of South Carolina, 32 percent of employers said they expect a rise in their payrolls between July and September 2016. Only two other job markets have higher expectations: Albany, New York and Richmond, Virginia.

The job market in the Charleston area is one of the hottest in the country. The unemployment rate fell to 4.2 percent last month, its lowest level in eight years and the lowest among metro areas in South Carolina. The economy has been rising steadily and the trend is expected to continue through the summer.

Job growth has been driven by the construction and manufacturing industries but, in fact, most sectors will probably continue to grow. Employment prospects also appear best in transportation and utilities, information, retail trade, professional and business services, financial activities, leisure and hospitality, and other services. Only jobs in education, health services, and the governmental sector are expected to hold steady.