One in 3 US Latino immigrants engage in politics 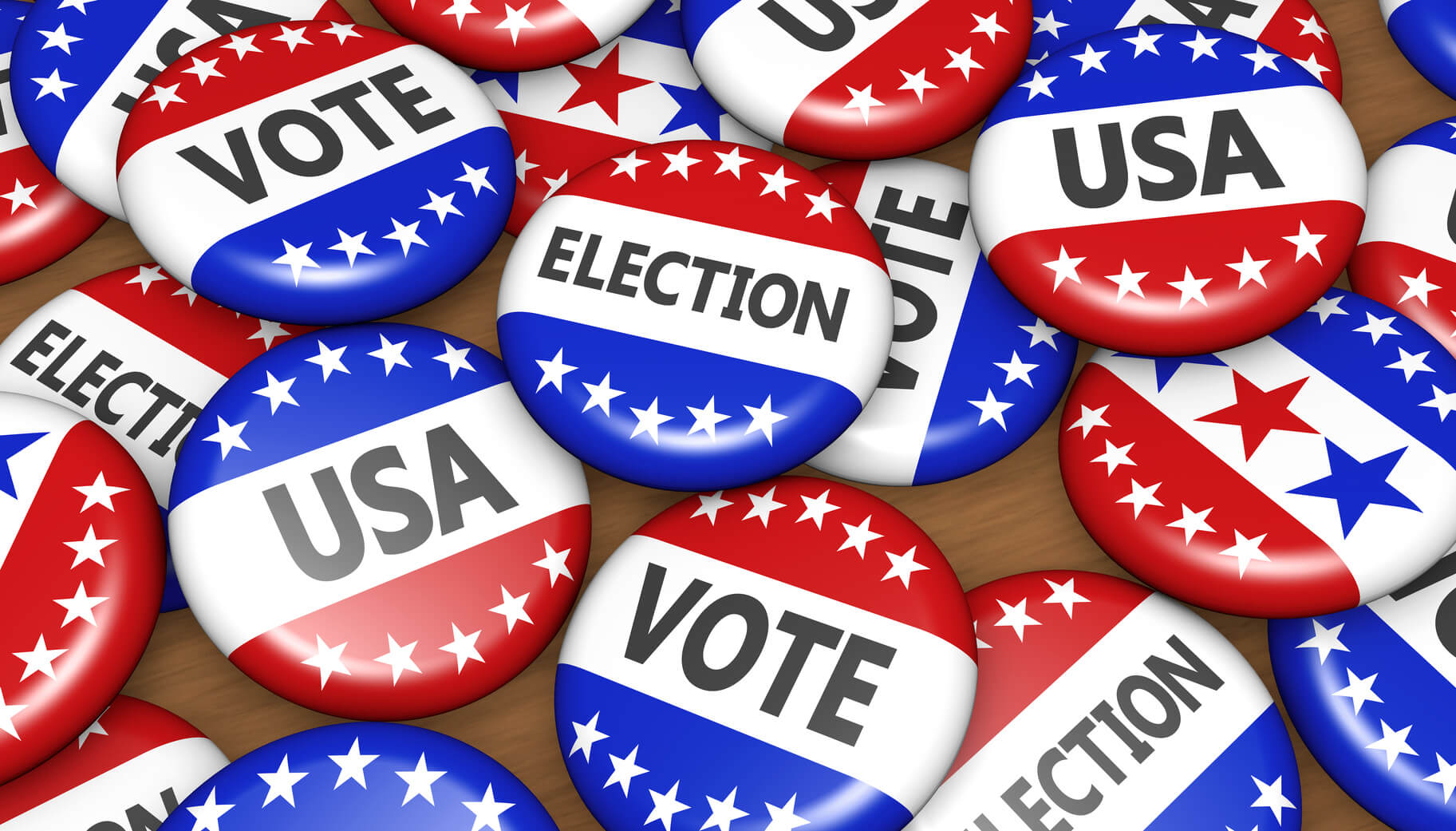 People living in the U.S. either legally or without documents cannot vote in elections. They can, however, participate in politics in many other ways, and according to a recent study, they often engage in political actions. The study, developed by two university professors and political scientists, used data from a 2012 survey among Latino immigrants in the U.S. to find that most foreign-born residents are actively engaged in a form of political behavior.

The study indicates that about one in three non-citizen Latino immigrants posts political signs on their properties or bumper stickers on their cars, they help gather signatures, attend marches or have political discussions with their friends, families, or neighbors and these conversations might be persuading towards one candidate or another.

Roughly 40 million or one in 12 U.S. residents are non-citizens. Even if they have legal status, they cannot vote in U.S. elections until they become naturalized. However, as the study has shown, they do participate in the U.S. democratic process.