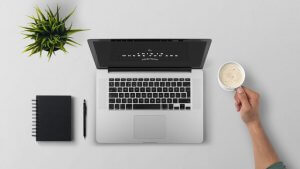 The law requires all citizens who have already filled an application or petition for a benefit under the immigration and Nationality Act (INA), and also, are expecting a notification or status of their application/petition filled, to keep USCIS informed of their current living address.

All non-U.S. citizens must report the change of their address within 10 days of moving within the United States or its other territories. If they don’t inform the USCIS, it is considered as a misdemeanor crime and is punishable by fines of up to $200 or imprisonment for up to 30 days.

The protocol for reporting the changed address

The ones that have a pending or approved Form I-360, Form I-914, Form I-918, or Form I-485 should file their change of address by mail only at the following address:

Previous According to latest report, US crime rate is significantly decreased in areas of high immigration
Next Growing number of states challenging Trump’s revised ban