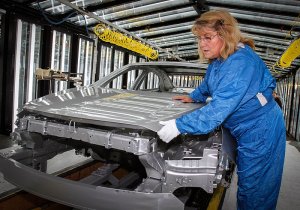 According to a new survey, the majority of American citizens are completely in favor of the immigration system President Donald Trump has touted. This system would be one that is based on merit and personal skills, not like the current system which is based largely on family ties.

According to a recent poll conducted by Rasmussen Reports, around 44 percent of Americans that are able to vote, strongly believe in moving to an immigration system that allows all immigrants to only come to the United States if the country is in need of their skills. Around 37 percent of them, likely to vote as well, want that the current immigration system which is based on family chains, to be retained. A further 18 percent of them admitted they could not decide which system they thought was best for the country.