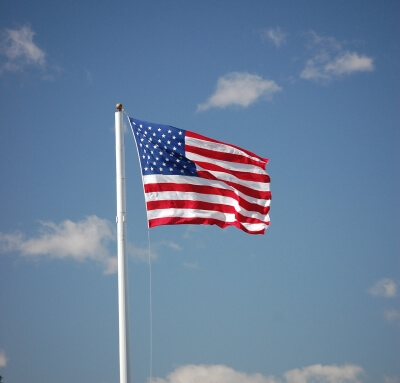 New data released by the U.S. Census Bureau shows that America’s immigrant population, both legal and illegal, has surged since 2011, and has now reached a new record of 42.1 million foreign nationals living within the United States. In shares, this equals to 13.3 percent of the total population, the largest percentage in 105 years.

According to the report, just in the past year 1.7 million immigrants came to the U.S., as a result of a rather permissive immigration system as well as a constantly improving economy. Specialists say the increase in the last four years is similar to the one from 2000 to 2007, whereas between 2007 and 2011 there was a rather slow movement in terms of immigration.

740.000 of those who entered the U.S. in the past year are Mexicans, and even though the number is not as high as it used to be, the Mexican population still compiles a large share of the total immigrant population in the U.S. Latest reports show that 12.1 million Mexicans are currently living in the country.