Most of the foreign students in the US are male

Magazine Comments Off on Most of the foreign students in the US are male 1,662 Views 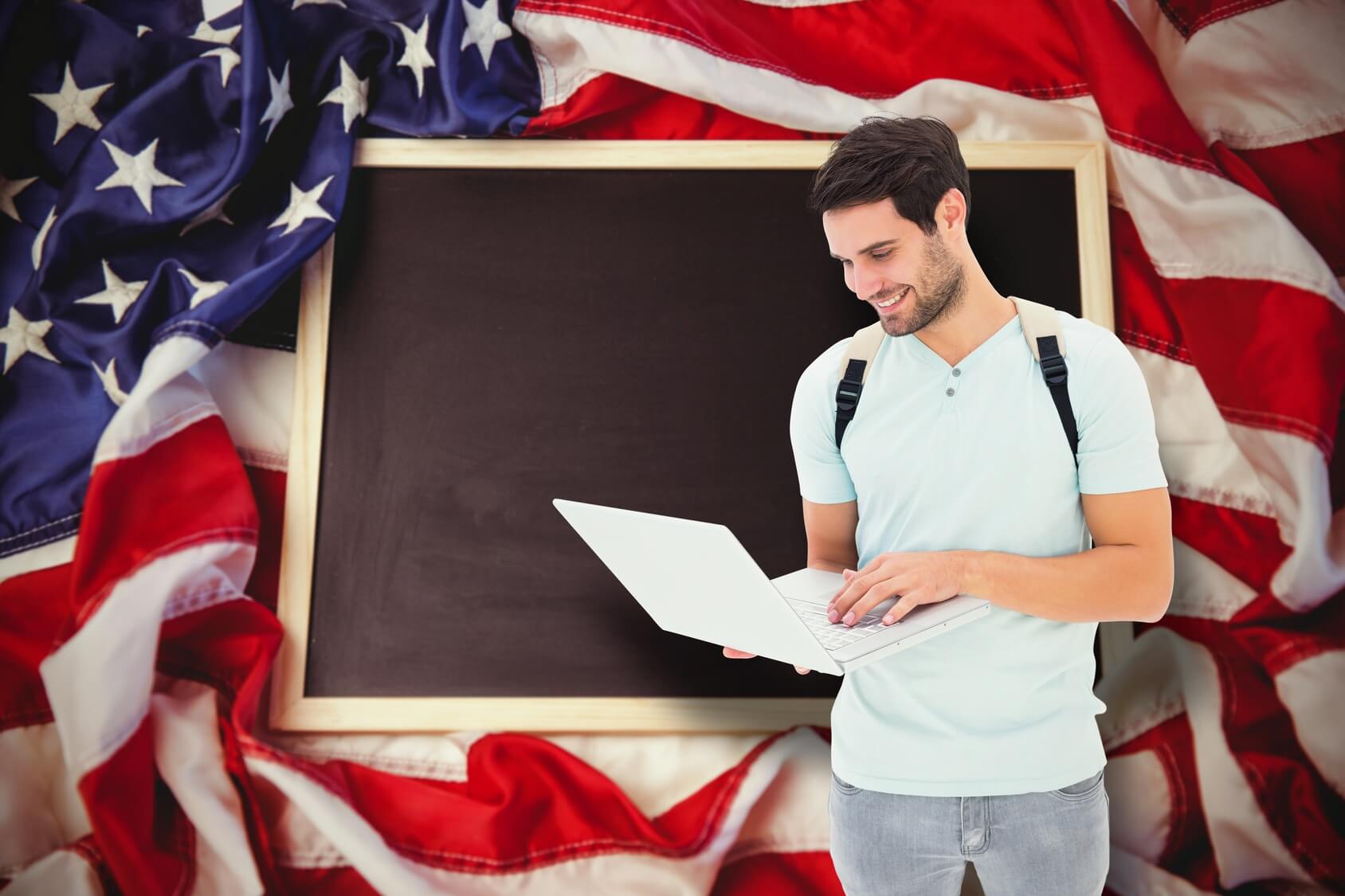 A new report from the Student and Exchange Visitor Program shows that there are roughly 1.2 million international students studying in the U.S. this year, both with academic and vocational status. The study found that among the latter category, that is, vocational, more than 75 percent of students was male. Male students from China represent 23 percent of the total vocational student group. Canada was the only country of origin, out of top ten, where the group of female students was slightly larger than the male group, 51 percent to 49 percent, respectively.

The report also found that the majority of vocational students, 64 percent, majored in transportation and materials moving, ground, air, or marine transportation.

Data also shows that last month there were 8,687 U.S. schools with certification from the Student and Exchange Visitor Program, which allows them to enroll international students. International enrollment at U.S. schools increased more than 6 percent compared to the same period of time last year.