Most common jobs held by immigrants in the US

News Comments Off on Most common jobs held by immigrants in the US 3,363 Views 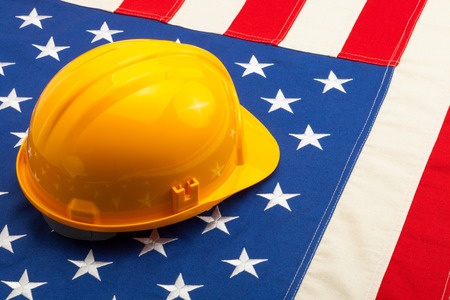 Immigrant workers in the U.S. tend to occupy certain positions depending on the area they live and work in, but there is a list of jobs that prevail, according to a new study. Based on data from the U.S. Census Bureau, a business publication has made a list of the most common jobs held by foreign-born nationals in each U.S. state.

In Nevada, Colorado, Texas, Florida, North Carolina, and South Carolina, New Jersey, and Maryland, housekeeping is the most common occupation among immigrant workers.

In Maine, Ohio, Michigan, and Missouri, there are large numbers of foreign-born employees who work as college teachers.

In the Western part of the country, Washington, Oregon, California, Idaho, and in New Mexico, the largest group of foreign employees is made by miscellaneous agricultural workers.

There are also many foreign cooks, especially in Kansas, Oklahoma, Wisconsin, and Indiana, where this is the most common job among immigrants.

In Louisiana, Missouri, Georgia, and Tennessee, most immigrants are construction workers, whereas in Montana the most common occupation for foreign-born workers in truck driving.

In Wyoming, South Dakota, and North Dakota, most immigrants are either personal care aides, home health aides or nurses.