More than Half of America’s Startups are by Immigrants 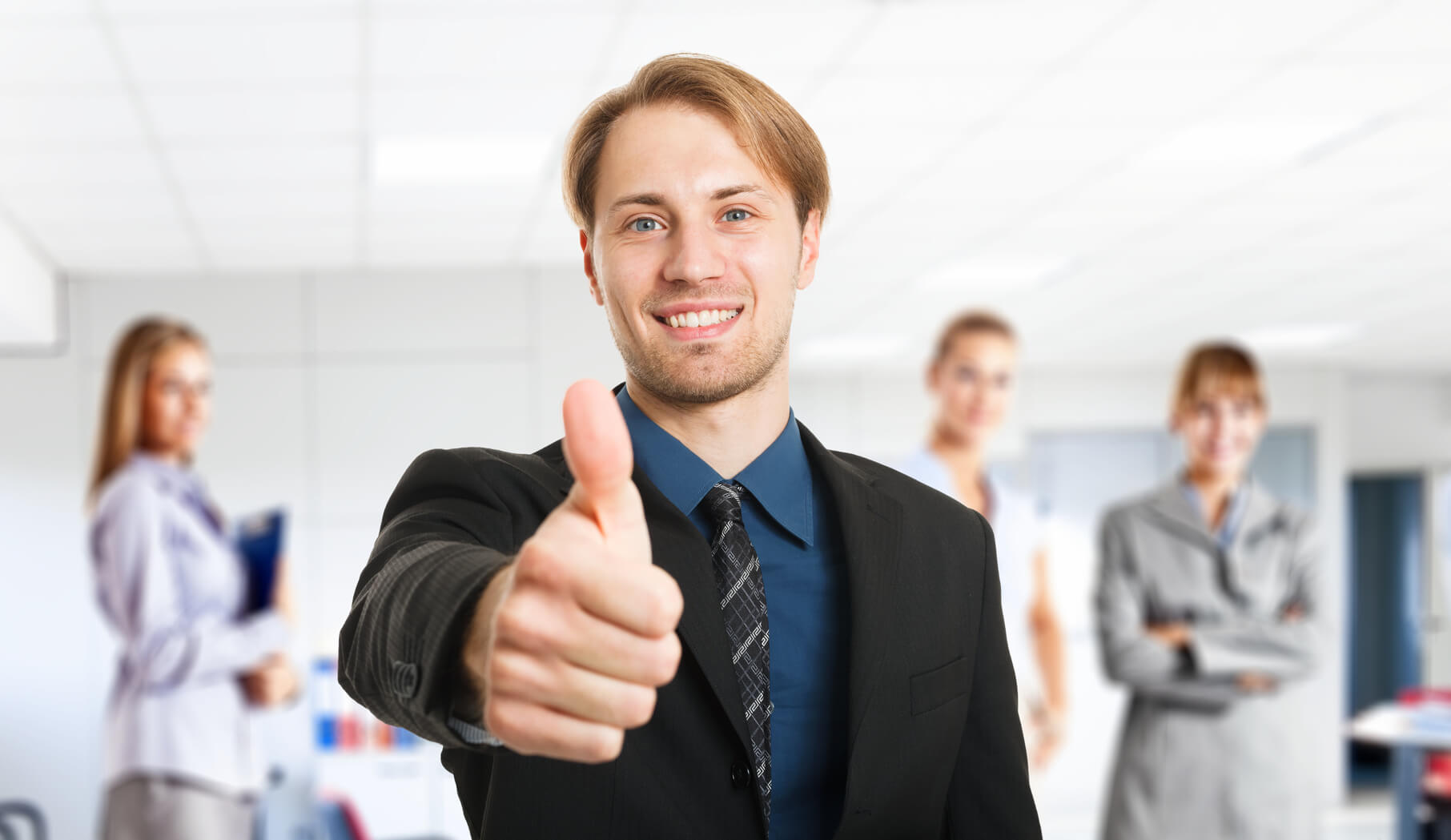 A new study by the National Foundation for American Policy showed that immigrants were responsible for more than half of American startups that are valued at $1 billion or higher. Examples of such companies include:

It examined 87 US companies that are valued at $1 billion or more, and found that 44 of these companies were started by immigrants. A split up of these numbers show that 14 are from India, eight are from Canada and the UK, seven are from Israel, four are from Germany, two are from France and one from Ireland.

Build your new life in the U.S
Start Now