More than 4 million US employees to get paid for overtime 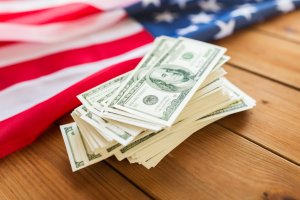 The new Fair Labour Standards Act may be one of the last rules implemented by the Obama administration. The rule has been approved by the White House earlier this year and it aims to raise wages for working families in the U.S.

The Fair Labour Standards Act states that overtime pay must be one-and-a-half times the regular pay for the previously mentioned category. However, the $47,476 a year threshold would be readjusted every three years so that it could be increased to $51,000 by January 1, 2020. About 35 percent of the full-time workers will be protected by the new law.