More millennials in the US are seeking jobs abroad

Magazine Comments Off on More millennials in the US are seeking jobs abroad 1,045 Views 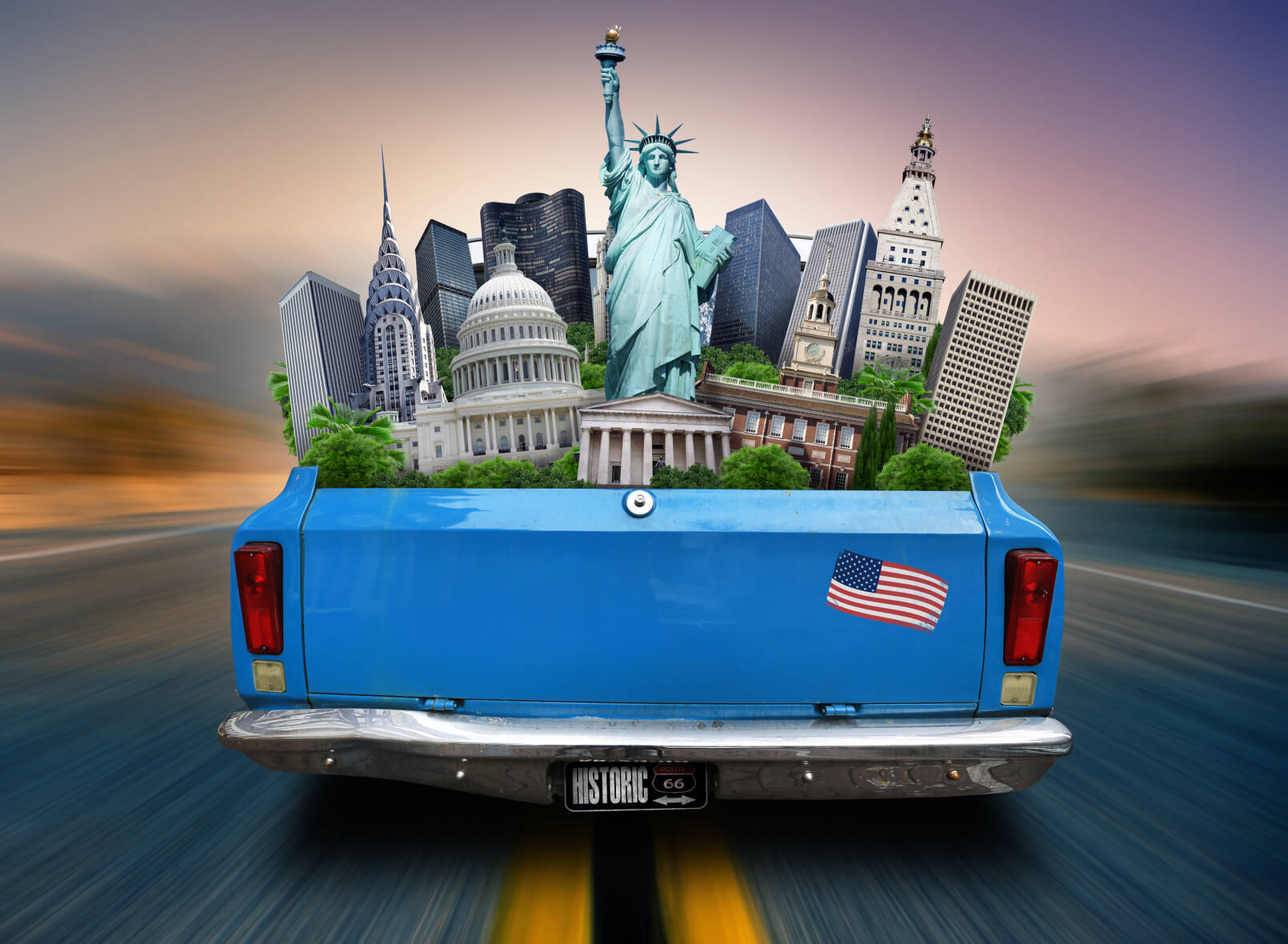 Inquiries into moving abroad increased 15 percent over the last year, according to data from a company specialized in assisting people with relocating internationally. Employment is the main reason for which individuals move to another country. The opportunity to experience different cultures and reuniting with family members come next. The study also revealed that professional migrants tend to be aged 25 to 44.

A previous study had revealed that one-third of respondents in the U.S. would leave the country if they would have an opportunity to work in a foreign nation. Among this group, millenials were most eager to travel abroad, with 55 percent reporting they would leave. One explanation could be that this age segment is more open towards new and different experiences.

It is also interesting to note that, globally, four out of the top five countries of destination for those who choose to relocate are also on the list of nations that people are leaving. These are the U.S., Australia, United Kingdom, and France.

2016-06-02
Cristina
Share
Previous Strong English Skills: One of the Best Convincing Tools for Immigrants
Next 4 Things you must do before immigrating to the U.S.