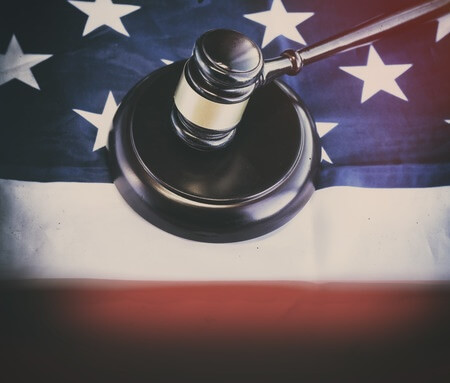 The Executive Office for Immigration Review, which functions within the U.S. Department of Justice, has recently announced that 15 new judges have been sworn in to serve the courts around the country. Most of them have been appointed in California, Texas and Pennsylvania, three of the states with the highest numbers of immigrants in the U.S. Three new members of the Board of Immigration Appeals have also been appointed. This addition brings the total number of immigration adjudicators to 273, the highest level so far. The new judges are highly experienced law workers and many of them have government experience.

According to the Executive Office for Immigration Review, the immigration courts are now handling the largest number of cases in U.S. history. At the end of the fiscal year 2014, there were 418,861 cases. Based on more recent data, it is estimated that two months ago there were 492,978 cases pending around the country. Bringing in more judges was necessary in order to process all these cases within a reasonable timespan.