Milk prices would double in the US without immigrant workers 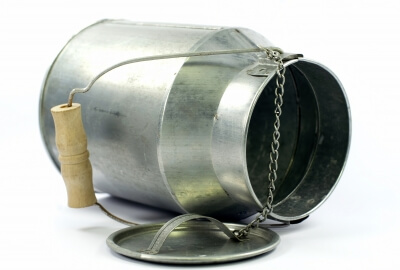 We all know that immigration has changed the U.S. in many ways, but the milk prices are probably something we could have never thought of. The truth is that half of all dairy workers are foreign-born and according to the National Milk Producers Federation one in six dairy farms in the country would shut down if they would lose the immigrant work force.

Two studies, one conducted in 2009 and the other one last year, have concluded that immigration is a key factor in maintaining the milk supply in the U.S. Believe it or not, the national economy would lose about $32 billion without the foreign labor pool. Many would have to start drinking their coffee without milk, since the cost of milk would almost double from of $3.37 to approximately $6.40 a gallon.

The studies have also shown that the number of foreign-born workers on dairy farms is rising. In 2013, almost 77.000 of the 150.418 workers were immigrants.