Mexican immigration to the US starting to reverse 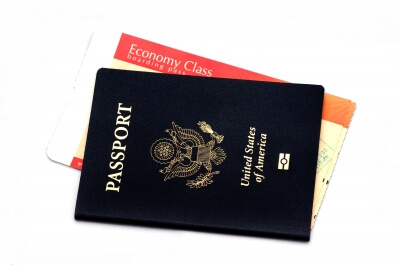 For the first time in American modern history, there are more Mexicans leaving the United States to return home than arriving here, according to a new study released by the Pew Research Center. This sweeping shift marks the end of the largest wave of immigration to the U.S.

Immigration from Mexico has been slowing down for a while. Over the past four decades, about 16 million Mexicans arrived in the U.S. but between 2009 and 2014, roughly one million of them returned home. By comparison, only 870,000 were headed to the U.S. The decline began ten years ago, researchers say. Between 2005 and 2010, 1.4 million Mexicans entered the U.S, whereas in the previous five-year period, their number had been more than double. The Pew report suggests that, most probably, migration from Mexico won’t blossom again too soon, even though the U.S. economy has recovered quite well after the recession.

Recent statistics show that Asians are now the fastest-growing group of immigrants in the U.S.