Medical care prices vary widely across the US 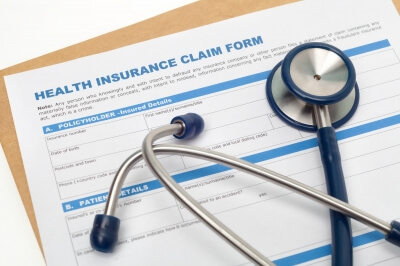 A new study from Health Care Pricing Project found that the cost of medical care varies considerably from one city to another and in some cases even between hospitals located in the same area. The reason, specialists say, is that hospitals negotiate prices with insurance companies, therefore medical units located in monopoly markets have higher costs than those in areas with several providers. Differences can go up to 15 percent or thousands of dollars, the report indicates. For instance, for a single procedure, researchers found that prices were 12 times higher in New York City than they were in Baltimore.

Start Here
2015-12-27
Cristina
Share
Previous St. Louis, the fastest immigrant growth rate in the US
Next Seattle, top city to find a job