Median wages are still rising in some parts of the U.S. 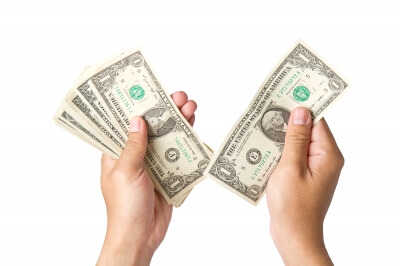 Some areas of the country have always been doing better than others, but the Great Recession has left a huge mark on all of them. For instance, the median household income is still down by roughly 7 percent from its highest peak in 2007. The good news is that even under these circumstances, certain parts of the U.S. managed not only to survive the effects of the crisis, but also to support the national economy. We are talking about the areas where there are petroleum reserves or which are tied in any way to the oil and gas industry.

In Midland, Texas, for example, the median household income grew by 51.5 percent from 2007 to 2014. In Casper, Wyoming incomes have risen by 28.7 during the same period of time, In Corpus Christi, Texas by 28.3 percent, in Elmira, New York by 26.1 percent and in Kankakee, Illinois the growth was of 25.8 percent.

Start Here
2015-09-29
Cristina
Share
Previous Study: In 50 years, Asians will be the largest immigrant group in U.S.
Next New process to speed up visa approval for military dependents