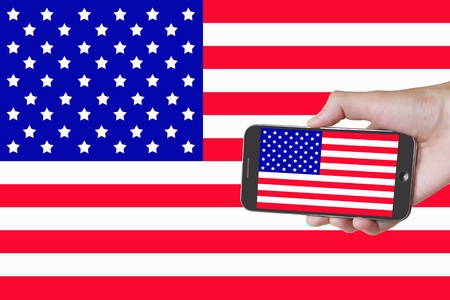 The number of illegal immigrants crossing the southern border of the US has greatly increased in 2016 because of better economic prospects in the US. To help many of these illegal immigrants and to reduce crowd at the US Detention Centers, a federal contractor has begun to lend smartphones to these immigrants. It is also aimed to help them get in touch with their case managers and reach their final US destinations quickly.

Lending smartphones is seen as a less-restrictive alternative to detention centers, and is being extended to those families that are deemed to be low-risk and have cases pending in the court. Priority is given to pregnant women and young children as they are considered to be highly vulnerable. In this sense, these smartphones are seen as a form of safety net for immigrants and to ease pressure at the detention centers.

In some ways, lending these smartphones can also be seen as the first step towards an open immigration policy as authorities are beginning to relate to the problems of these immigrants who cross over illegally as their last resort.

It is hoped that this move would lead to a more positive attitude towards illegal immigrants in the future.

Build your new life in the U.S.
Start Now

2016-02-24
Editor
Share
Previous America beckons you with more than 5.6 million job openings
Next What is DAPA?