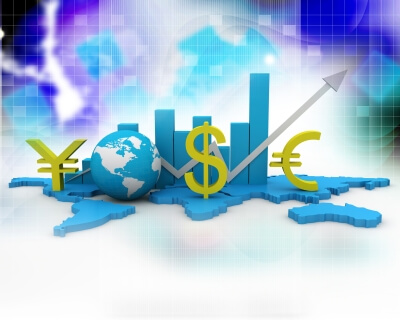 The U.S. economy’s positive and constant evolution is reflected on the way the dollar is positioned on international markets. At the end of this week, the currency climbed for three consecutive days, after a report showing that U.S. gross domestic product has raised at a 3.7 percent annualized rate in the second quarter of 2015. The economy is doing better than anticipated, economists say, and this means the U.S. currency is getting stronger in relation to euro and yen.

Another factor which lead to the dollar rising is the recent jobs data. According to a report released by the Labor Department, unemployment applications dropped at the end of August by 6.000, reaching 271.000, a three-week low.

Based on current economic circumstances and financial projections, the U.S. currency is expected to strengthen to $1.05 per euro by the end of the year. This week, the dollar grew 0.6 percent to $1.1246 against the euro.

2015-08-28
Cristina
Share
Previous Best types of jobs to become a permanent resident in the U.S.
Next California: Extended health care for undocumented immigrants