International students in the US up 10 percent last year 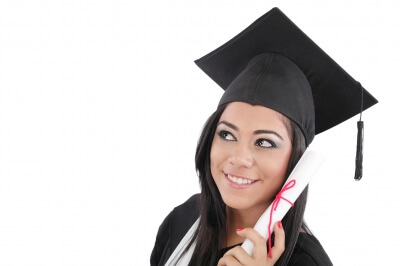 The number of international scholars studying in the U.S. reached a new record in the 2014-2015 academic year, jumping 10 percent from the year before. Roughly 975,000 students enrolled at American universities, according to a new report by the State Department and the Institute of International Education. This is a win-win situation. On the one hand, students have the opportunity to learn in an international environment and on the other the U.S. economy gained nearly $31 billion from the international enrollment.

About two-thirds of international students at U.S. universities and colleges are Chinese, whereas Indians make up the second largest group, with 132,800 enrollees and a growth rate of 29.4 percent from last year.

The report also shows that 80 percent of international undergraduates rely mostly on personal and family savings to fund their education.